This Wes Anderson playlist collects almost every song from his films

There are 196 tracks to absorb, preferably while wearing a fringed cowboy jacket 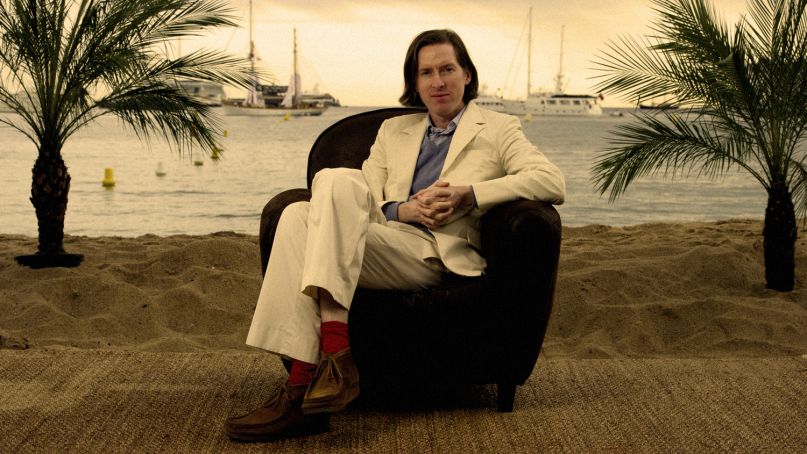 Think about Wes Anderson long enough and it’s a sensory overload. For almost 20 years, the Texas filmmaker has tickled the sensibilities of modern filmgoers, thanks to his trademark colors, fonts, performances, and sounds. The latter of of those has included everything from Academy Award winner Alexandre Desplat to The Kinks to Seu Jorge. That’s what makes this latest Internet discovery so damn impressive: a 196-track playlist on Spotify that collects (almost) every song ever put to celluloid by Anderson.

The A.V. Club’s Rob Dean shed light on the remarkable gem today, noting that it somehow overlooked Mark Mothersbaugh’s orchestral contributions and anything by Satyajit Ray fromThe Darjeeling Limited. Even so, the tracklist manages to collect songs from as far back as the black-and-white Bottle Rocket short right up to last year’s Academy Award-winning The Grand Budapest Hotel.

Considering every fan has a favorite film, a favorite character, and a favorite scene, there’s bound to be something for everybody here. Still, it’s much more impacting to stream the whole thing front to back, reveling in each moment as they naturally came to audiences over the years.

If anything, it’s a guaranteed soundtrack to future adventures — and you’re never too old for those. To quote Dignan, “Here are just a few of the key ingredients: dynamite, pole vaulting, laughing gas, choppers – can you see how incredible this is going to be? – hang gliding, come on!”