Tom Waits will be one of David Letterman’s final guests 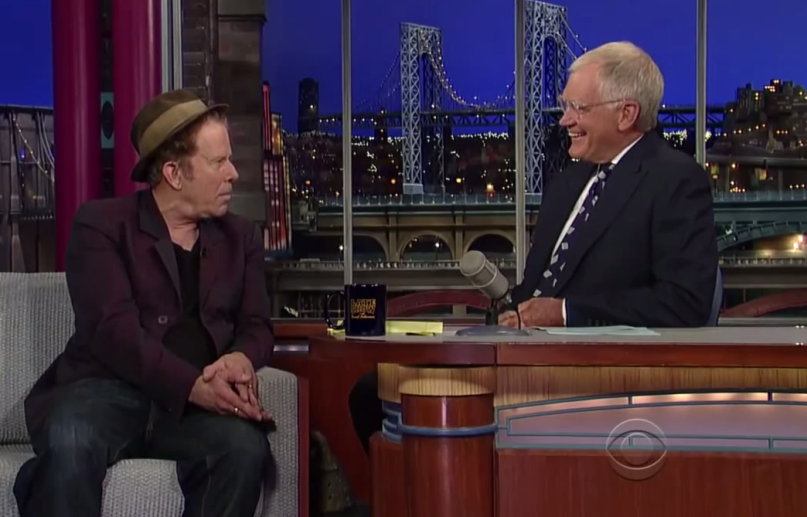 David Letterman has just 28 episodes left before he signs off as host of CBS’s Late Show. As you might expect, a number of entertainment’s biggest names — from actors, to comedians, to musicians — will be appearing on the show in the coming weeks to bid Letterman adieu.

On a musical front, perhaps the biggest highlight is Tom Waits. The reclusive musician has been a frequent guest of the Late Show over the years, most recently appearing in 2012 in support of his last album Bad As Me. but if he does, it’ll mark his first time on-stage in nearly two years. Update: We’ve confirmed Waits will be performing on the May 14th episode.

Other musical guests on the docket include Elvis Costello, Dave Matthews Band, The Avett Brothers, and Norah Jones.

Below, watch Waits perform on Letterman in 2012.