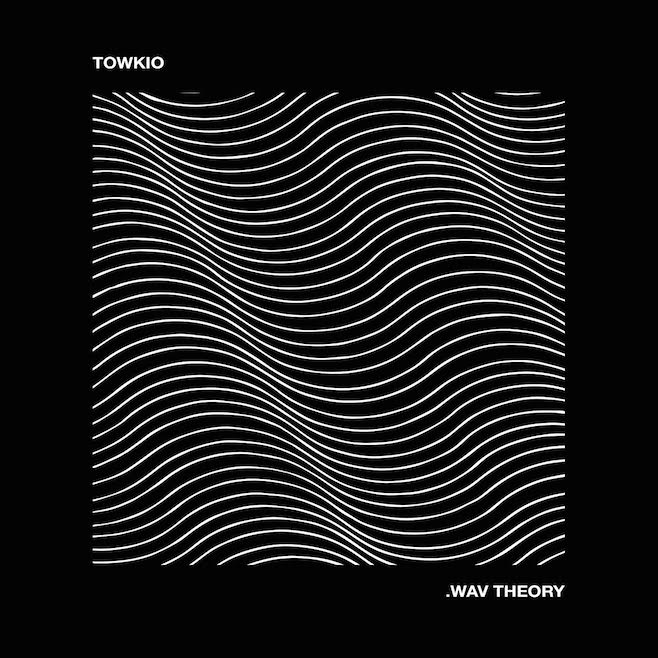 Chicago’s rap scene is richer than ever right now, and Towkio is making a strong case for being the next young MC to break through. The Save Money crew member certainly has all the right friends. He’s already teamed with The Social Experiment and Donnie Trumpet on “Free Your Mind”, and now he’s released a new track featuring current Chi-town king Chance the Rapper.

“Heaven Only Knows” also features Lido and Eryn Allen Kane, plus an undeniable piano-based jazz beat. Towkio drops all his bars with an audible smile on his face, rhyming, “It’s my job to make them think/ And make music that they feel so this all makes them sing.” The whole thing pops as electronic stomps and gospel hand claps launch into the chorus, breaking down into glitchy synths for Chance’s consistently fiery verse. Just how good is this cut? It ends with Chance saying, “Hey, why you about to have the hottest tape of 20-15? It’s stupid?” Check it out:

The mixtape Chance is referring to is .Wav Theory, due out April 28th. Other guest spots include Vic Mensa and Leather Corduroys, plus production from Kaytranada. Find the full tracklist below.