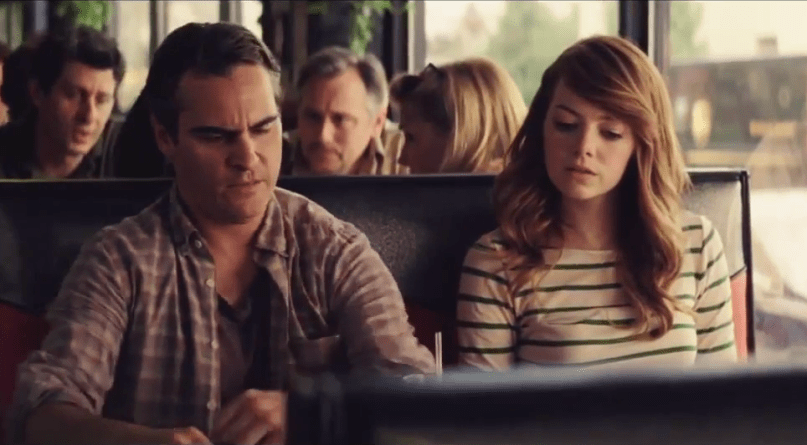 You wouldn’t believe this, but Woody Allen has made another film about a man suffering from an existential crisis. Said film’s aptly titled Irrational Man and its titular hero is Joaquin Phoenix, a philosophy professor who struggles to write, breathe, or “remember the reason for living,” as he explains in the trailer that Sony Pictures Classics just dropped.

Joining him on this sure-to-be neurotic journey is Parker Posey, Emma Stone, Jamie Blackley, and Ethan Phillips. The film was shot across Rhode Island and judging from the imagery, it would appear that cinematographer Darius Khondji continues to be a welcome addition to Allen’s oeuvre.

As previously reported, the film will make its worldwide debut next month at the 68th edition of the Cannes Film Festival. The film will then have a proper release on July 17th.