The future indie hit you'll be talking about all summer 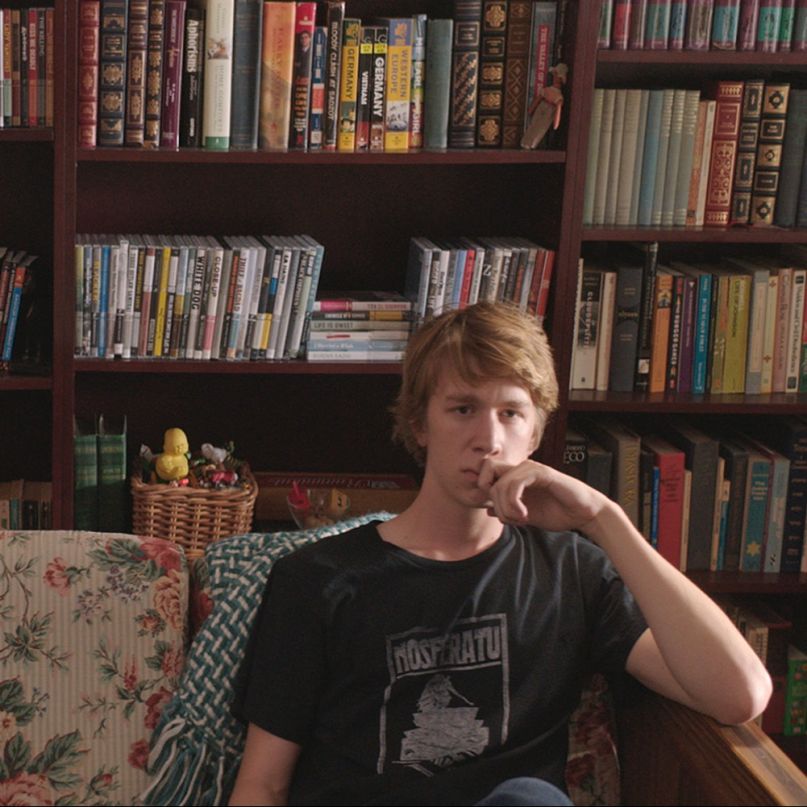 One of the biggest stories to come out of this year’s Sundance Film Festival was the overnight success of Me and Earl and the Dying Girl. Alfonso Gomez-Rejon’s coming-of-age indie drama was not only picked up by Fox Searchlight for an unprecedented $12 million, but also nabbed two major awards at the festival: the US Grand Jury Prize and the Audience Award. Now, three months ahead of its July 1st release date, the film’s trailer has premiered online.

The story follows Greg Gaines (Thomas Mann) and Earl (RJ Cyler), two Pittsburgh high school students who love films like Aguirre, the Wrath of God and make bizarre shorts of their own. Life changes for Greg, however, when his mother (Connie Britton) insists that he befriend his classmate suffering from leukemia (Olivia Cooke). Nick Offerman, Molly Shannon and Jon Bernthal also co-star.

In his Sundance review, Film Editor Dominick Suzanne-Mayer writes, “Films that look and feel sort of like this one have become as perennial as summer disaster movies or Oscar season biopics, but they’re rarely this moving, this warm, this resonant, and this flat-out wonderful.”