Update: Joni Mitchell is not in a coma or unresponsive

Legendary singer-songwriter has been hospitalized since late March 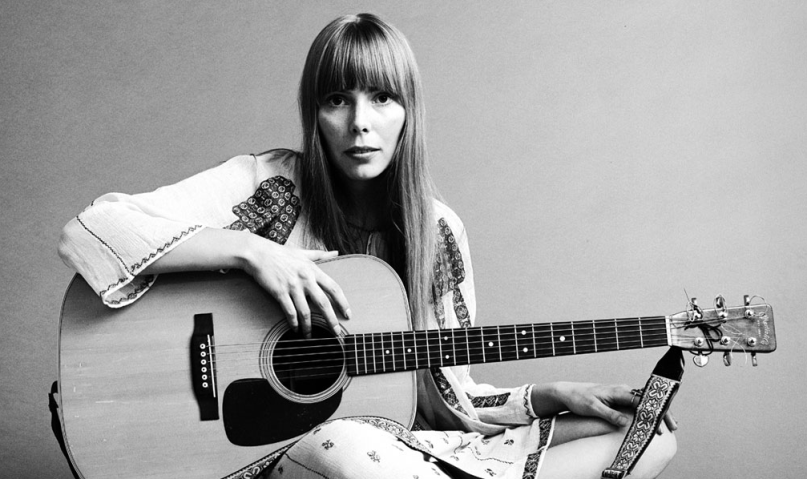 Joni Mitchell has fallen into a coma “with no immediate prospects for getting better,” according to a new report from TMZ.

TMZ reports that Mitchell’s longtime friend, Leslie Morris, has begun the process to obtain conservatorship, as Mitchell has no close relatives to assume the rule. According to the documents filled out by Morris, Mitchell is “so impaired as to be incapable of being assessed.”

Update – 6:30 p.m.: Mitchell’s official website has been updated with a statement disputing TMZ’s report. According to the post, Mitchell is not in a coma, and the paperwork filed by Morris applies to “care decisions” after the singer’s discharge from the hospital:

Contrary to rumors circulating on the Internet today, Joni is not in a coma. Joni is still in the hospital – but she comprehends, she’s alert, and she has her full senses. A full recovery is expected. The document obtained by a certain media outlet simply gives her longtime friend Leslie Morris the authority – in the absence of 24-hour doctor care – to make care decisions for Joni once she leaves the hospital. As we all know, Joni is a strong-willed woman and is nowhere near giving up the fight. Please continue to keep Joni in your thoughts. You may add your well wishes for her at the website WeLoveYouJoni.com.”

Update – 8:00 p.m.: Billboard reports that Mitchell’s condition is “far worse than the public was led to believe, with one insider alleging, ‘It’s very serious.'”

The legendary singer-songwriter has been hospitalized at the UCLA Medical Center in Los Angeles since falling ill on March 31st.