"We consider the changes to Indiana’s RFRA a good first step..." 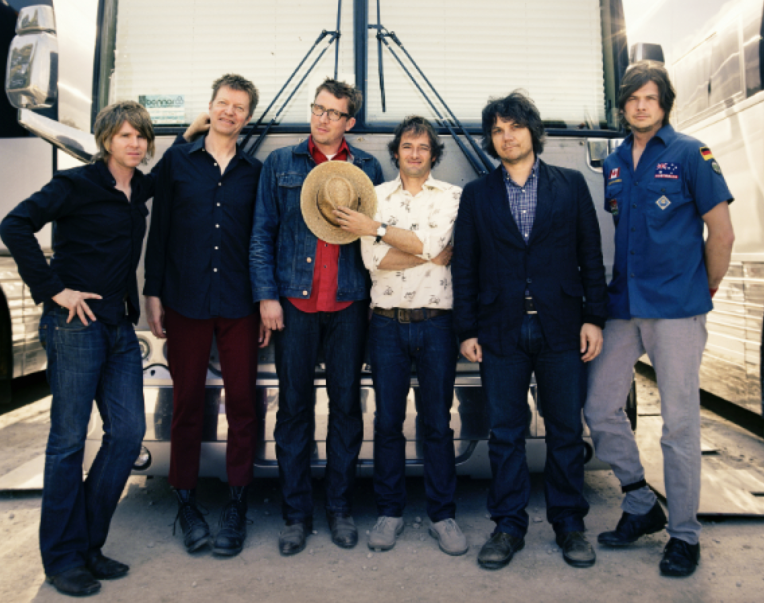 On Monday, the Chicago outfit canceled their scheduled May 7th gig at Indianapolis’ Murat Theatre in protest of the state’s recently approved Religious Freedom Restoration Act. On Thursday evening, Indiana Governor Mike Pence signed into law a change to the RFRA that prevents it from being used to discriminate against people based on sexual orientation or gender. And now the Murat Theatre show is back on.

“We consider the changes to Indiana’s RFRA a good first step toward creating the sort of welcoming environment we encourage everywhere,” the band said in a Facebook statement, “so we’re reinstating our May 7 show at The Murat, which we canceled earlier this week.” They also revealed that some of the proceeds from the show will go “to organizations fighting to build on the progress we hope this change makes in Indiana and beyond.”

Of course, it’s unlikely Wilco’s move altered Indiana lawmakers’ view on the law — there was plenty of national disapproval to help with that already. Still, you never know; maybe Indiana House Speaker Brian Bosma had tickets to the show, and just couldn’t stand the idea of missing out.

Read the band’s full statement, which includes instructions for those who already purchased tickets: