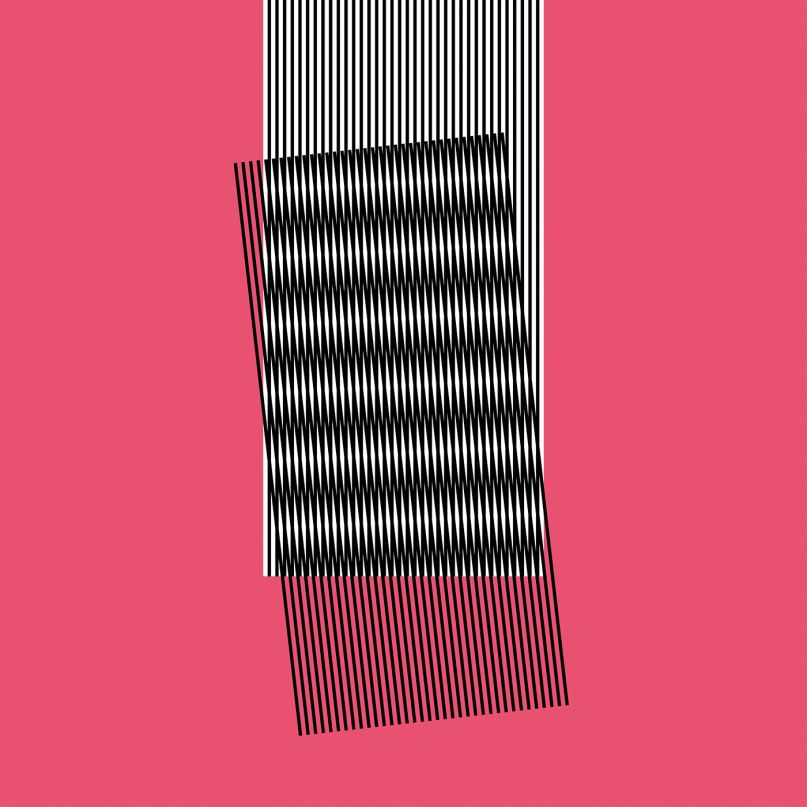 With few lyrics, ubiquitous sampling, and a beat that takes over your body, dance music has always provided an easy route for escape. It’s meant to rinse your brain of worries. Now 15 years past their formation, Hot Chip are left to question their place in the genre. When will they be replaced? What are people turning to them for? Most importantly, why keep going? No one is looking for answers, but everyone is looking for a temporary way out. On their sixth album, Why Make Sense?, the London electronic group sets out to find humanity within reverie, or the lack thereof.

Why Make Sense? cuts right to the chase with opener “Huarache Lights”. The first ten seconds recall The Who’s 1982 single “Eminence Front” — soft, steady keys glitter in the light of late ‘70s/early ’80s psychedelia — until it’s scrapped for a deep, pulsing bass better suited to the fashionable footwear that the title references. Hot Chip’s true genius here lies not in the song’s thick dub (though that sample from First Choice’s 1977 hit “Let No Man Put Asunder” is beautifully sliced and inserted), but in the out-of-body experience told from their own point of view DJing: “I know every single we play tonight/ Will make the people just bathe in the light.” Given the detached tone of frontman Alexis Taylor’s voice, it could easily be in the third person, but they’re not surrendering their identity yet. Chants of “Replace us with the things/ That do the job better” filter through a talkbox. It’s as much a statement of nagging doubt as it is a rebuttal against newcomers nudging Hot Chip to step down.

Hot Chip work in reverse. Yes, the talkbox packs a surprisingly fruitful punch (which they explore in depth on “Burning Up”, off the album’s accompanying Separate EP), but the rest of their sound bursts with the vibrant, glistening sweat of a live set thanks to their onstage drummer, Sarah Jones, and multi-instrumentalist Rob Smoughton. Calling their presence a “contribution” downplays the effect; this is the first Hot Chip album that channels the appeal of their live show. There’s no need to go out. They’ll bring the club to you.

They came here to have fun themselves. De La Soul’s Posdnuos drops a verse on “Love Is the Future”, immediately following a jazzy upright bass solo, just because. The overtly campy “White Wine and Fried Chicken” rolls on a slow R&B groove and wah-wah effects like a Napoleon Dynamite ballad 10 years too late, highlighting a band comfortable enough in their own skin to go all out. Even the Jamiroquai funk freezing between sharp violins on “Started Right” can pull off pure cheese (“You make my heart feel like it’s my brain”) beside faint whispers echoing 2006’s “Over and Over”. Hashing out Philly disco on “Dark Night” or acid dub on “Easy to Get” takes priority over contemporary dancefloor tropes. Hot Chip are back where they started: flipping records to test out genres.

Minimal drums and liquid synth on “Need You Now” blend the appeal of Four Tet and UK garage into one, a logical connection given the mixing hand of Caribou and Jamie xx collaborator David Wrench. It’s a welcome garage house hit offering inner monologue on an album of PDA lines, stripped-down instrumentation, and rampant clavinet (look out, Stevie Wonder) — particularly in a time of paranoia and depression. Hot Chip invite despondency into the confines of a technically upbeat track. Put simply, it’s the ideal club hit.

Why Make Sense? isn’t just about production; it’s about the package, too. The album sleeve comes in 501 colors, with more variations on its graphic image. Every copy is unique, courtesy of an algorithm’s bespoke printing technique, suggesting individuality amid the copy/paste manufacturing default. The record, from its audio to physical production, gleams with obsessive attention to detail.

On the website that Hot Chip created for the album, its underlying philosophy seems to reveal itself. Line by line, like a computer possessed by a demon, words taken from news reports vanish and reappear, scrambled but not unreadable. BBC is no different from Fox; CNN is the same as BuzzFeed. The news can’t be logical if the world it’s reporting on isn’t. As the title track’s whirring start is shattered by Jones’ drumming, Why Make Sense? lifts its shoulders up for one giant shrug. The only real answer is that we need to push forward. Hot Chip don’t outdo themselves here, but they know how to get the work done exactly the way you like it.