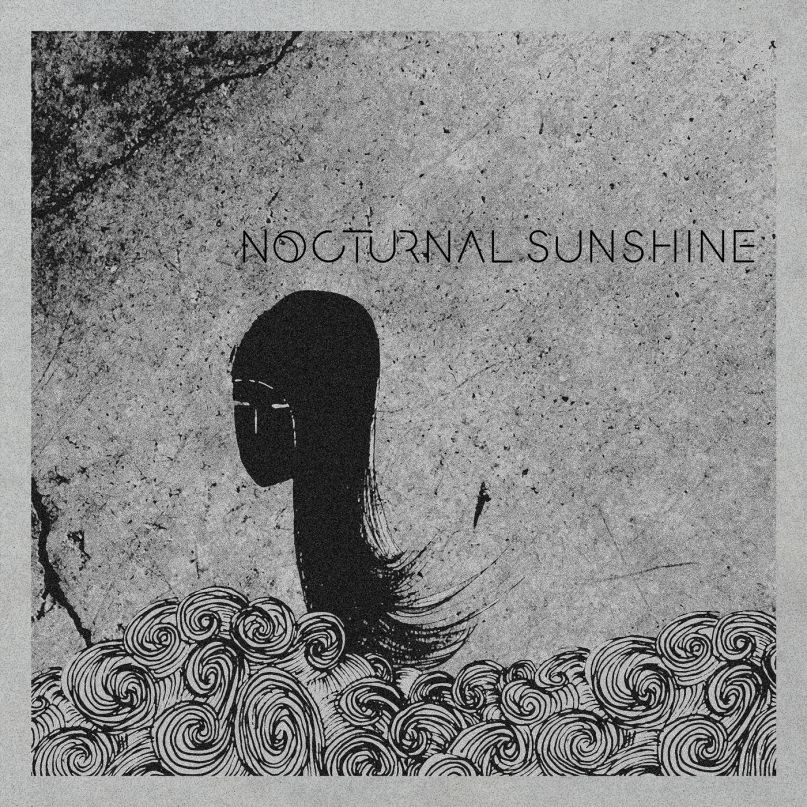 Maya Jane Coles is nothing short of prolific. Since 2008, she’s released an onslaught of EPs and remixes, but she rarely stopped for a full-length. She broke that trend in 2013 with her highly celebrated debut, Comfort, which played to her house strengths. Since then, she’s broken through to the mainstream when her song “What They Say” was sampled in Nicki Minaj’s radio smash “Truffle Butter”. Given the Pinkprint boost, it’s curious that Coles would opt to release her next full-length release under a more enigmatic name: Nocturnal Sunshine.

Originally dedicated to remixes, the Nocturnal Sunshine moniker has since become Coles’ go-to outlet for exploring dubstep aesthetics. With the project’s self-titled debut, she continues that mission with nearly an hour of new music. It’s a brave avenue to go down given the reputation dubstep has garnered over the past years, with fans either falling in line with the brooding beats of James Blake or the party anthems of US artists like Skrillex. Coles finds a surprising medium between the two without compromising her artistic integrity.

Much of the record’s success can be attributed to the way Coles dares to be fun and danceable within a dark aesthetic. She never quite gets into “banger” territory, but comes dangerously close. “Take Me There” maps her haunted textures onto an excitable rhythm and infectious vocal hook. It feels like the apex of a rave, begging for a crowd to bounce along. She then cools things off with “Drive”, a low-key track with a sputtering synthesizer hook and a crackling bass line.

Coles’ production often excels in collaboration with other artists. Standout track “Believe” sees her bringing in guest vocalist Chelou, who effortlessly slips into the song’s vibe. There’s a crypticness to his voice as he croons “I don’t believe in anything” on the chorus. Coles’ own vocals show up a few times as well, like on the dreamy shuffling of “It’s Alright”.

Nocturnal Sunshine sees Coles indulge in genre exploration. While the album’s length dulls some of the immediacy of her past work, there’s plenty to explore in every lush corner. Coles is on an unstoppable course and is only going up from here.

Essential Tracks: “Believe”, “Hotel”, and “Take Me There”