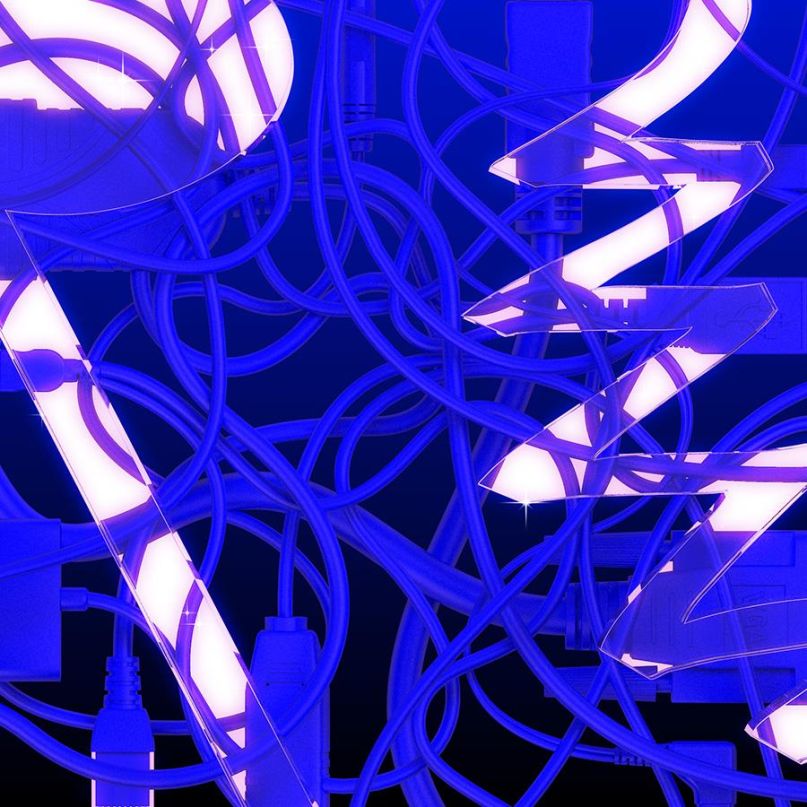 For a certain subset of people who spend a lot of time online, A.G. Cook’s “Beautiful” was the song of 2014. The Soundcloud-only single arrived from PC Music last summer full of vocal chirps and chintzy synths, accompanied by a CGI render of a soft, pearly mass on the cover. If music has an uncanny valley, PC Music hits its deepest crease. The UK netlabel churns out single after single that work the way pop music is supposed to work — bright colors and candied hooks — with just enough remove to nest in the realm of the surreal.

On new compilation PC Music Volume 1, “Beautiful” appears alongside nine other emblematic singles from the collective. Some are best known as parts of continuous mixtapes, like GFOTY’s aggro-cutesy “USA” and “Don’t Wanna / Let’s Do It”. Deeper cuts like Danny L. Harle’s “In My Dreams” and Thy Slaughter’s “Bronze” also show up here as some of the collection’s strongest offerings. The songs vary in each respective artist’s execution, but adhere to the label’s governing aesthetic: brash beats and sugar-blasted vocals that sound simultaneously engaged and detached from the words they pronounce.

The players in PC Music have always operated from an opaque distance, making music under stage names and largely avoiding both traditional and social media. And yet the lyrics in their songs are so lovelorn, so uncynical. The words “together” and “forever” spangle multiple tracks, like the doodles across a middle school girl’s notebook. Hannah Diamond’s “Attachment” ripples with heartbreak after the promise of those two words has been broken. “I can see you clearly/ Now I’ve saved you as a picture on my phone,” she sings over the clamp of a mechanical jaw, as though the pixels alone could console her. At the other end of the label’s emotional range, GFOTY’s two songs shudder with pitch-shifted aggression as she compulsively contradicts herself: “I don’t wanna do it! Let’s do it!” over and over, until the declarations mean nothing.

Maybe these are love songs for the Tinder age, now that our connections to other people are no less real but more highly mediated. Maybe this is what it sounds like when our urge for understanding comes shrink-wrapped in layers upon layers of brands. PC Music leaves space for agnosticism about whether it’s all a joke or a deathly serious artistic maneuver. Like the uncanny valley in which its artists play, PC Music lurks somewhere in between the easy answers.

Essential Tracks: “Beautiful”, “In My Dreams”, and “Attachment”