Toho is suing over copyright and trademark infringement. 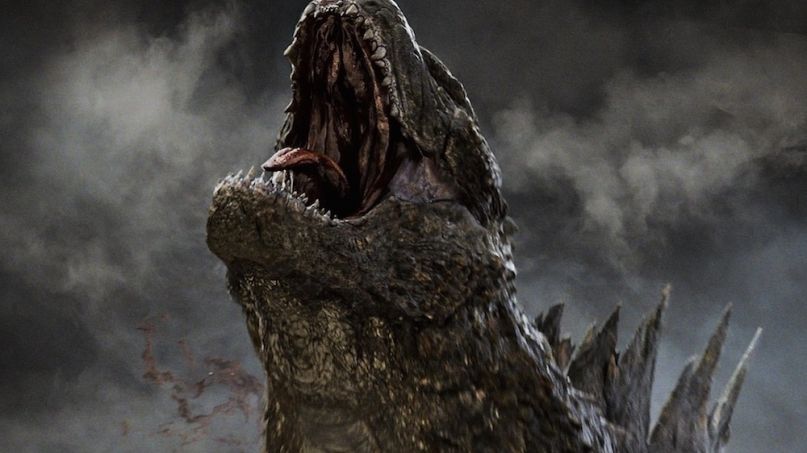 Last week brought word that Anne Hathaway would soon be starring in Colossal, a new film that’s being touted as “Godzilla meets Being John Malkovich.” It seems the rightsholders of the Godzilla franchise, Japanese company Toho, are none too happy about the monster lizard’s name and likeness being attached to the project.

Earlier today, Toho filed a lawsuit against Voltage Pictures, the production company behind the upcoming feature, for copyright and trademark infringement. According to the complaint, Colossal’s filmmakers “are brazenly producing, advertising, and selling an unauthorized Godzilla film of their own.” The new movie supposedly focuses on a woman (Hathaway) who believes she is spiritually connected to a giant lizard that’s wreaking havoc on Tokyo.

While the plot itself already sounds quite familiar, Toho point to specific instances in which those involved with the flick have directly invoked the Godzilla moniker. In a 2014 interview with the Colossal’s writer and director Nacho Vigalondo, he’s quoted as describing the script as “the cheapest Godzilla movie ever, I promise. It’s going to be a serious Godzilla movie, but I’ve got an idea that’s going to make it so cheap that you will feel betrayed.”

The rightsholders also claim that Colossal’s camp sent pitches to potential investors and distributors last month using “a publicity still from the recent Godzilla reboot” and “Director’s Notes” that contain a number of images from Toho’s past releases. “The Director’s Notes also make clear that Defendants have not only taken the Godzilla Character as their own, but that they also intend to use the Godzilla Character in precisely the same way that Toho used the character in its initial film – attacking Tokyo,” the suit read.

The statement added, “Toho is informed and believes, and based thereon alleges, that Defendants have knowingly used the Godzilla Character to attract interest and attention in their Colossal project so that it would stand out in a crowded field of competitors on the film sales circuit.”