DMB warms up for summer tour with Legends on Letterman concert 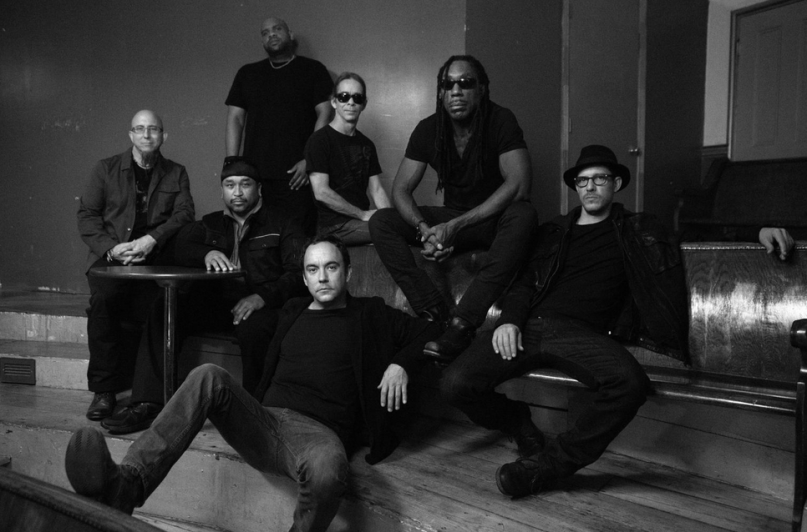 Next week, Dave Matthews Band will kick off its annual summer outing. Last night, however, the band got a chance to warm up their chops by participating in the second-ever installment of “Legends on Letterman”, the new web-based concert series highlighting some of David Letterman’s most renowned musical guests. (Mumford and Sons played the inaugural episode.)

The 10-song set included performances of “Satellite”, “Don’t Drink the Water”, and “Grey Street”. The real highlight, however, came with the debut of a brand new song entitled, “Black and Blue Bird”. Might it be a preview of the band’s next studio album? Watch the debut below.

Prior to the “Legends on Letterman” set, DMB filmed a performance that will air on Friday night’s episode of the Late Show with David Letterman, marking their 14th(!) and final appearance on the show.