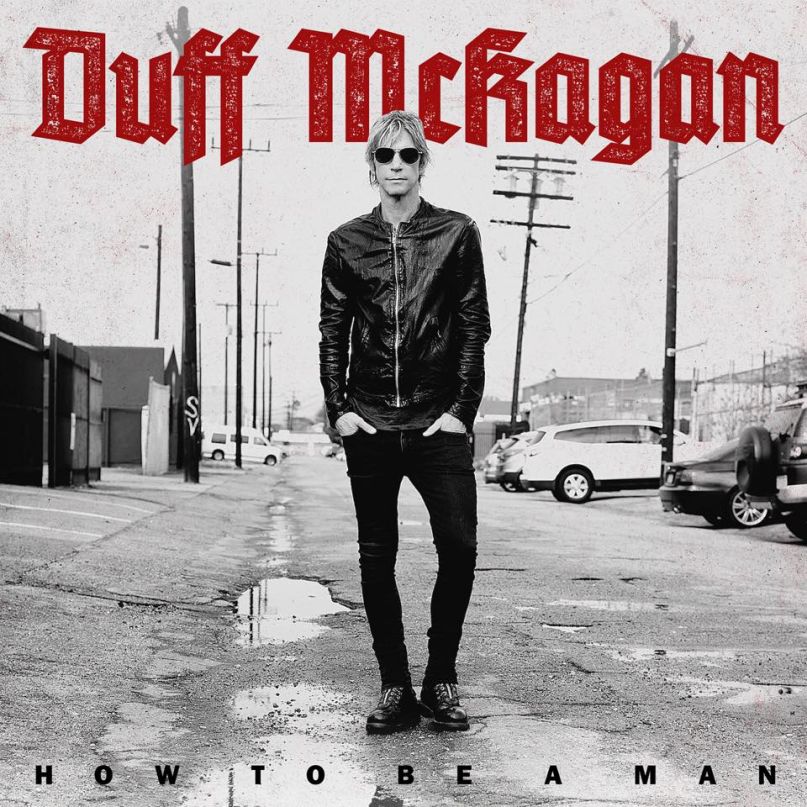 Next week, Duff McKagan will release How To Be A Man (And Other Illusions), a new memoir filled with various pieces of wisdom and life lessons learned while on his path to rock stardom. To coincide with the Da Capo Press book, the Guns N’ Roses bassist is also expected to drop a three-track companion EP of the same name featuring collaborations with Alice in Chains vocalist Jerry Cantrell, former GNR guitarist Izzy Stradlin, and Stone Sour drummer Roy Mayorga, among others.

As a preview, McKagan has revealed the title track, which includes contributions from Stradlin, Cantrell, and Mayorga. The dusty mid-tempo ballad — which sees a reflective McKagan singing “Oh I wish I knew back then, what it takes to be a man” — serves as the memoir’s unofficial “theme song.” According to the bassist, the track really came together thanks to input from Stradlin, whose guitar playing McKagan described as “fucking good.” Listen to “How To Be A Man” below.