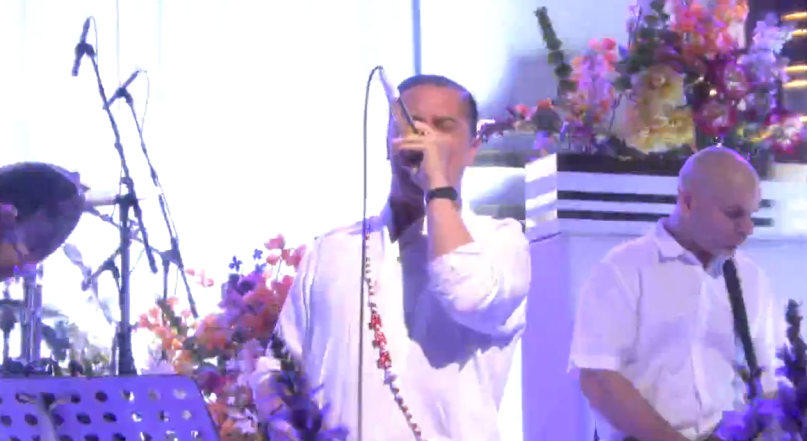 Faith No More stormed The Tonight Show on Wednesday for their first late-night performance in 20 years, supporting their comeback album Sol Invictus. Though the alt rockers have been both out of the studio and absent from the stage for nearly two decades, you’d hardly know it judging by the outright ferocity and precision with which they rattled off “Superhero” and web exclusive performance of “Easy”. Also: Check out the lungs on Mike Patton. It’s no wonder he’s considered the greatest singer of all time.

Replay the two-song performance below.

(Read: Ranking: Every Faith No More Song From Worst to Best)

Faith No More will spend the next few months on the road as part of their first extended outing in some 17 years. As Jimmy Fallon revealed, the itinerary now includes an August 5th concert at Madison Square Garden.