Prince, The Cure, and Seal have all gone from zero to hero. 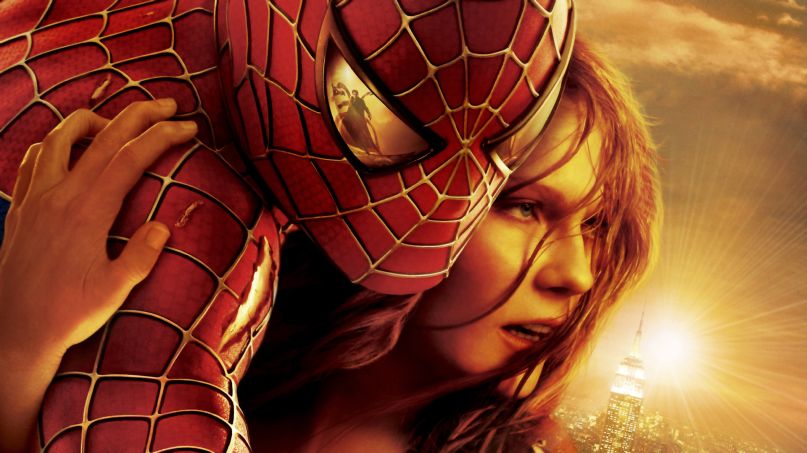 As seasonal villain Kanye West once said, “Every superhero needs his theme music.” The history of superhero movies would agree. For almost every superhero flick, there’s a gaudy soundtrack behind it, with songs ranging from the perfection of Black Sabbath’s “Iron Man” booming as we get our first look at Tony Stark’s red suit to the tragedy that is Vanilla Ice’s “Ninja Rap” from the oft-forgotten Teenage Mutant Ninja Turtles 2: Secret of the Ooze. Hell, U2 loved making songs about superheroes so much they followed-up “Hold Me, Thrill Me, Kiss Me, Kill Me” from Batman Forever (more on that film later) with a whole Broadway musical about Spider-Man. We’re sure it turned out great.

For the good of mankind (or at least our readers) we assembled the team of Dan Caffrey, Zack Ruskin, Danielle Janota, and Michael Roffman to determine once and for all which comic book movie songs are worthy to fight for justice, and which ones are better left in the gutters of Gotham. It should be noted that each one of the tracks ahead were written specifically for the film, as opposed to the older, more classic songs later applied to great scenes. That means, bye-bye Sabbath, farewell Ramones, and sorry Smashing Pumpkins. They penned great songs about superheroes and provided wonderful B-sides, all of which are disqualified for this particular list. Now that you know, it’s time to fly and finish Marvel Week on a high note.