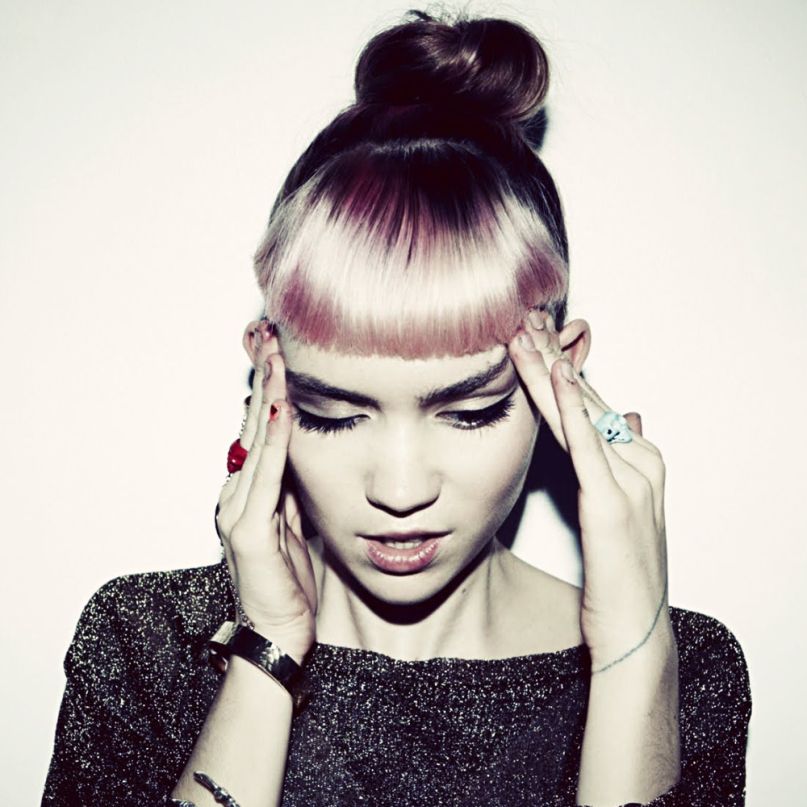 As one of the year’s most anticipated albums, it’s understandable why Grimes has taken such care in crafting her fourth LP. What was originally due for release in 2014 was put through the garbage disposal after Grimes decided it sounded too commercial. Now, however, it appears she’s recorded something to her liking. In response to a fan on Twitter, Grimes revealed the follow-up to 2012’s Visions will finally arrive in October.

Grimes is currently on tour with Lana Del Rey, who recently revealed the release date for her own new album. Below, listen to two tracks from Grimes’ “scrapped album” in the form of “Go” and “REALiTi”.