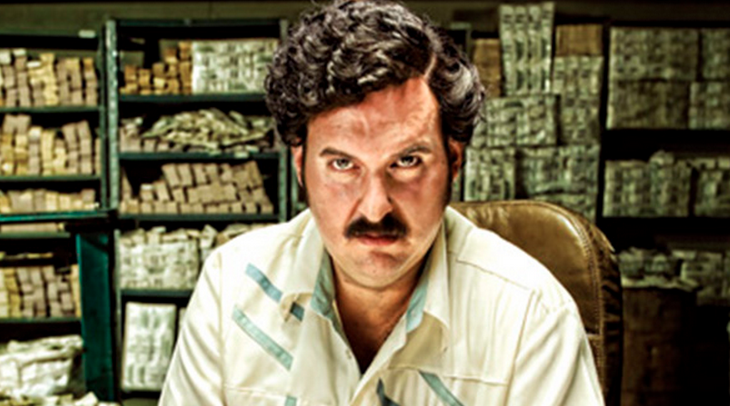 In one of the first big announcements out of this year’s Cannes Film Festival, Luc Besson’s EuropaCorp will produce and distribute Escobar, a biopic about the infamous Colombian drug lord Pablo Escobar.

The film is based on Virginia Vallejo’s bestselling 2008 book Loving Pablo, Hating Escobar, telling the story of Escobar’s rise to prominence in the Colombian drug world. Production will begin later this year.

Let’s hope it turns out better than Medellin, one of the most famous flops in Cannes history.