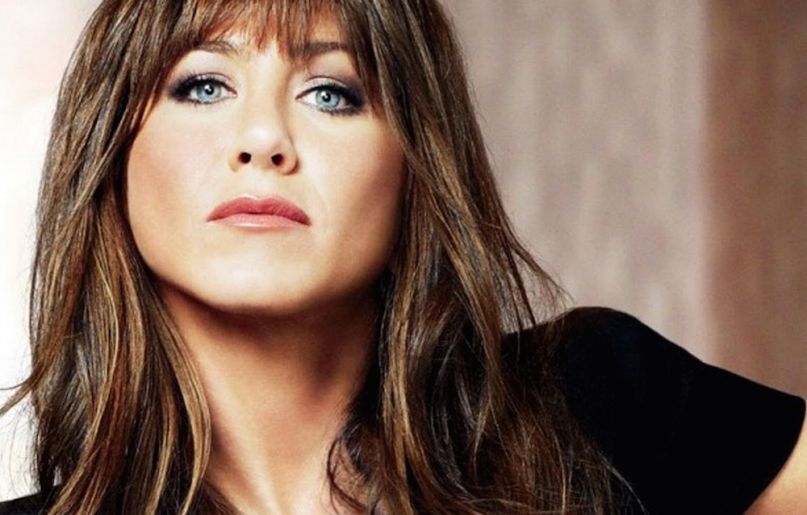 Horrible Bosses 2 director Sean Anders and Jennifer Aniston will soon reunite for a new female-driven comedy called Mean Moms. As you might’ve gathered from its title, the New Line Cinema film will be in the same vein as 2004’s Mean Girls, except with an adult cast.

A synopsis for the film reads: “A happily married mother of two moves from small town America to the high class suburbs and is faced with confronting the cut throat world of competitive parenting.” It’s not clear what role Aniston will play.

Much like the Lindsay Lohan feature, Mean Moms is based on a series of books penned by Rosalind Wiseman, specifically her 2006 work Queen Bee Moms And King Pin Dads: Dealing With The Parents, Teachers, Coaches, And Counselors Who Can Make — or Break — Your Child’s Future.

Mean Moms is set to begin filming this summer. It will be produced by Jill Messick, alongside Jennifer Gibgot and Adam Shankman. Tapped to write the script are Anders and John Morris, who’ve worked together on past projects We’re The Millers, Dumb and Dumber To, and Hot Tub Time Machine.