The highly-anticipated follow-up to Ultraviolence 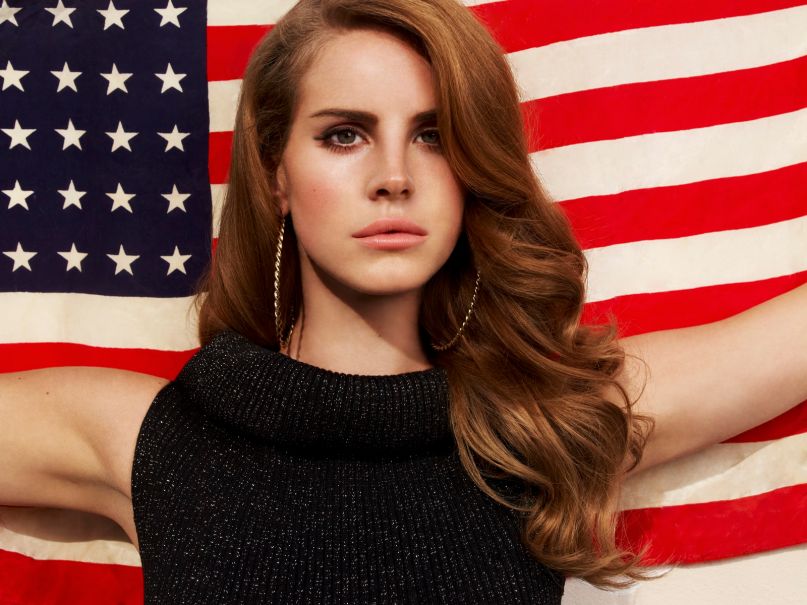 Lana Del Rey is amid The Endless Summer Tour alongside Courtney Love and Grimes, which will culminate in the release of her new album Honeymoon. During a show in Washington State this week, Del Rey revealed the album will arrive in September.

Honeymoon serves as the follow-up to Del Rey’s excellent sophomore album, 2014’s Ultraviolence. Little is known about the new record, though she previously mentioned it would contain a cover of Nina Simone’s “Don’t Let Me Be Misunderstood” with production from pop music darling Rick Nowels.

Below, revisit Del Rey’s latest song “Big Eyes”, which she contributed to Tim Burton’s film of the same name.