Unfinished track sounds like a banger in the making 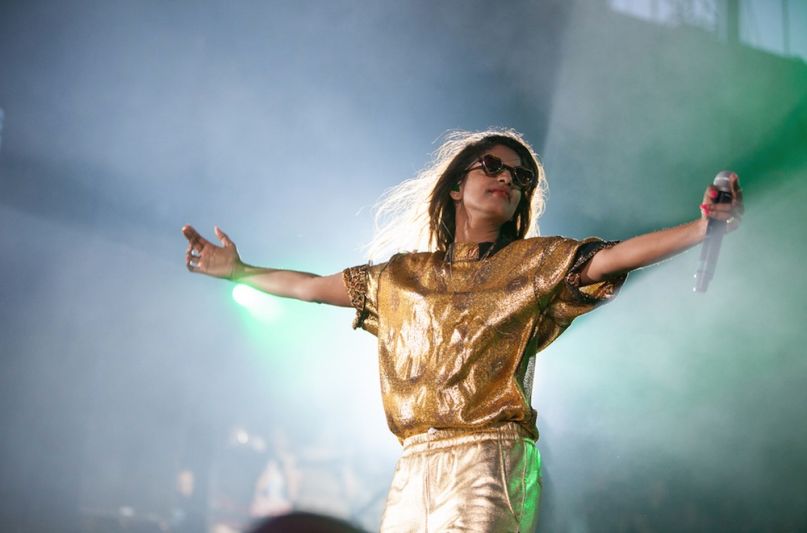 It’s been almost two years since M.I.A. dropped her last album, Matangi, but it looks as though a follow-up isn’t too far off. Over the last few months, she’s shared new tracks like the politically-charged “Can See Can Do” and glimmering “Gold”. Today, offering further proof that she’s been busy in the studio, M.I.A.’s let loose a demo called “Platforms”.

As with most unfinished recordings, the verses here are a little rough around the edges. However, the production itself sounds very promising, and well, M.I.A.’s been known to surprise fans from time to time. For now, let’s just call it a banger in the making. Check it out below.