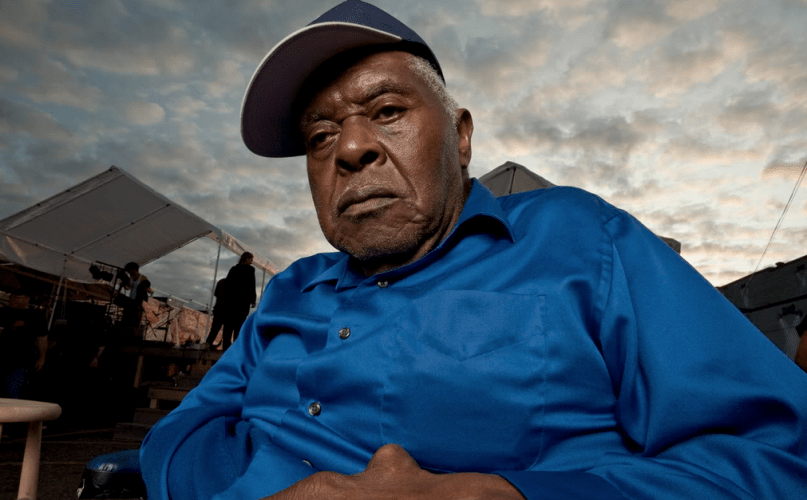 Legends of the Mississippi’s Delta blues and Seattle’s grunge scene will unite for one night only. R.E.M.’s Peter Buck, Pearl Jam’s Mike McCready, Mad Season’s Barrett Martin, and others will accompany CeDell Davis when he hits the stage at Seattle’s Crocodile on June 14th.

Davis recently released a new album called Last Man Standing at the sprite young age of 89. Martin played on the album in addition to releasing it on his record label, Sunyata.

The concert will also feature members of Screaming Tree, The Minus 5, Tuatara, and other special guests. It’ll be filmed and recorded for a forthcoming documentary about how the music of Mississippi Delta influenced Seattle rock ‘n’ roll.