Plus, listen to a steamy new version of his "Coffee" single 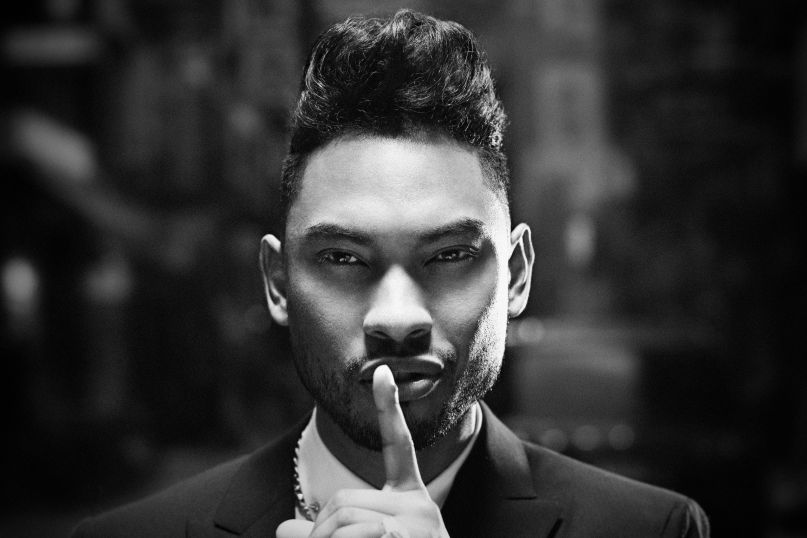 Miguel fans won’t have to wait much longer for the follow-up to 2012’s Kaleidoscope Dream. According to a recent interview with the R&B crooner, new album Wildheart will arrive in just a matter of weeks on June 30th.

The much-anticipated record follows a string of one-off singles and collaborations, including duets with Jessie Ware and Janelle Monáe, Adult Swim song “Can’t Sleep Together”, and contributions to both the Girls and Hunger Games soundtracks. Though the “Adorn” singer’s been vague on the album’s finer details, he says he’s been in the studio with Pharrell and producer DJ Premier, known for his work with D’Angelo, Jay Z, and Nas.

As a preview of what’s to come, Miguel has shared “Coffee (F*cking)”, a revamped version of the “Coffee” track that first surfaced last year and later made its way to onto his surprise three-song EP in December. The updated take features guest bars from Wale, and, as it’s expanded title suggests, a double dose of carnal desire. What I want to know is: Who doesn’t crave a steamy cup of Miguel in the morning?

Check it out below, followed by a teaser for its official music video.