In promotion of a forthcoming documentary on Blind Melon's Shannon Hoon 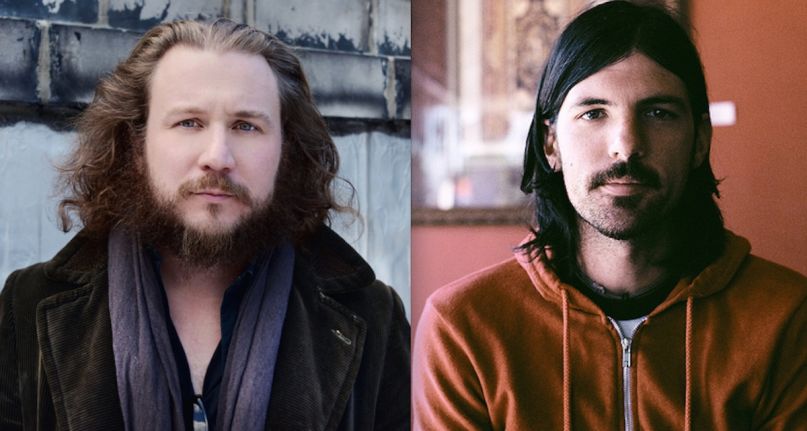 My Morning Jacket’s Jim James and The Avett Brothers’ Seth Avett have unveiled a pair of Blind Melon covers, “Sleepyhouse” and “St. Andrew’s Fall”, respectively. The new renditions were recorded to promote a Kickstarter for a forthcoming documentary on the late Blind Melon singer, Shannon Hoon, who died in 1995 from a cocaine overdose. Listen to both below.

Spearheaded by photographer Danny Clinch, the campaign has so far pulled in almost $60,000, a little more than 50% of its intended $100,000 goal, and has five days left to go before the deadline. As Clinch notes on the Kickstarter page, the documentary would feature clips that Hoon himself shot during his life from 1990-1995, footage which he planned to turn into a film.