The two will play sisters in this 1930s-set drama 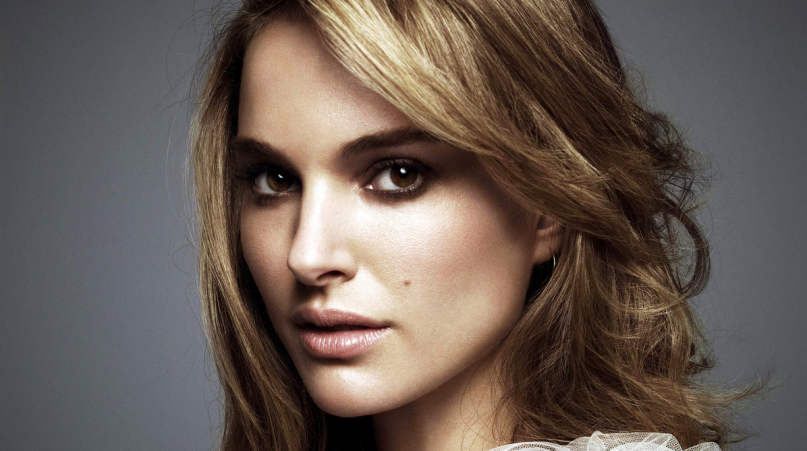 Life is about to get very spooky and political for Natalie Portman and Lily Rose Depp. (Yes, that Depp.) The two have signed on to play sisters in French director Rebecca Zlotowski’s Planetarium.

Details are rather scarce, but the 1930s-set drama follows two sisters who have the uncanny ability to connect with spirits. Their paths eventually cross in Paris with a French visionary “freely inspired” by real life Jewish producer Bernard Natan, who tragically died in Auschwitz.

The Grand Central filmmaker wrote the screenplay alongside Robin Campillo (The Returned). As Variety reports, the film will have “a modern resonance with the current crisis and rise of extremism in Europe.”

This also marks the first time Portman has worked with a French director since Luc Besson’s iconic 1994 hit, Leon.

Frederic Jouve’s Les Films Velvet will produce, while Ad Vitam will distribute in France. Principal photography begins this September in Paris for a May 2016 release.