New Kurt Cobain album to feature home recordings, due out this summer 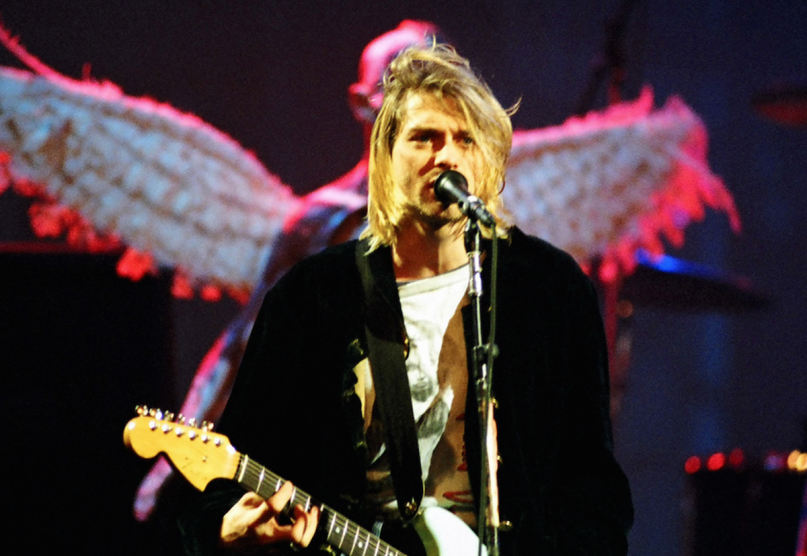 Veteran filmmaker Brett Morgen pored over a number of Kurt Cobain’s old footage, tapes, and other archived material in order to piece together the excellent new documentary, Kurt Cobain: Montage of Heck. In addition to personal videos and Cobain’s long-lost cover of The Beatles’ “And I Love Her”, Morgen discovered previously unheard home recordings, which he now says will be released as an album this summer.

The forthcoming collection “will feel like you’re kind of hanging out with Kurt Cobain on a hot summer day in Olympia, Washington as he fiddles about,” Morgen said in a recent interview. “It’s going to really surprise people.”

The director added, “Just to be clear, it’s not a Nirvana album, it’s just Kurt and you’re going to hear him do things you never expected to come out of him.”

Montage of Heck is now screening in select theaters ahead of its May 4th television premiere on HBO.  Below, revisit Cobain’s “And I Love Her” cover: