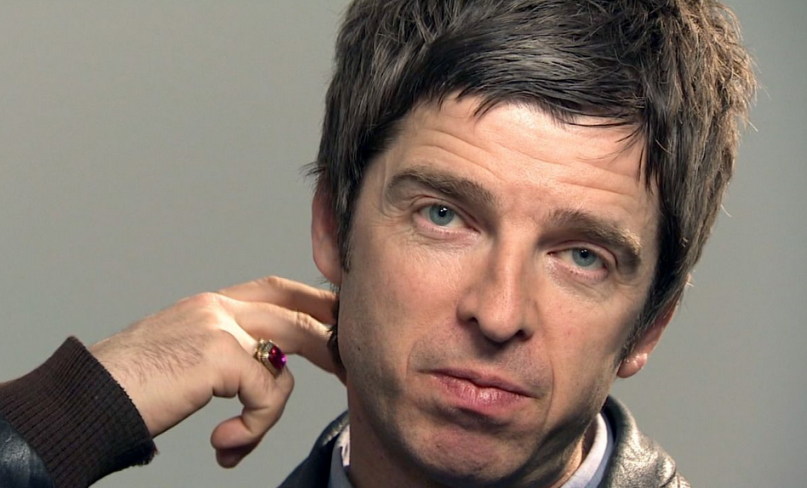 On Friday, Noel Gallagher was the latest musician to take plunge and participate in a Reddit AMA (Ask Me Anything). The outspoken Oasis guitarist delivered with a number of spectacular quotes, including a declaration regarding his place within rock and roll’s hierarchy.

Asked how he feels being “one of the last true rock stars,” Gallagher responded, “It feels good to be one of the last rockstars,” adding, “In fact, that’s what I am.”

In a related question, Gallagher was asked whether a rock band in 2015 can reach the popularity of Oasis, to which he replied, “I think that the days of a rock band explodin’ out of a council estate in the north of England and going on to connect with so many people in so many countries around the world… I think the chances of that happenin’ again are very, very slim.” But he added, “We live in a world of hope.”

He also believes “rock n’ roll has turned into – or been turned into – a thing that is now referred to as ‘modern rock,'” adding, “I just think that the attitude, and the spirit, that we had is definitely disappearing.”

Elsewhere in the AMA, Gallagher declared Oasis’ third studio album Be Here Now “shit .. And I’m allowed to say that because I fucking wrote it.” Despite that, there will be a reissue of Be Here Now in the near future, which will include “The Mustique Demos.”

As for an Oasis reunion, while Gallagher didn’t address it specifically, it definitely seems like it won’t be happening anytime soon. Gallagher told fans he expects to tour with the High Flying Birds well into 2016.

Also unlikely is a collaboration album with Damon Albarn. Despite previously suggesting a joint album was a realistic possibility, Gallagher isn’t so sure now. “The thing with Damon was a flippant comment as casually thrown around as ‘We should go for a drink.’ As for makin’ an album, I would be amazed if either of us ever had the time to make that work.”

You can read the full AMA here.