Off the Avenue: Diarrhea Planet 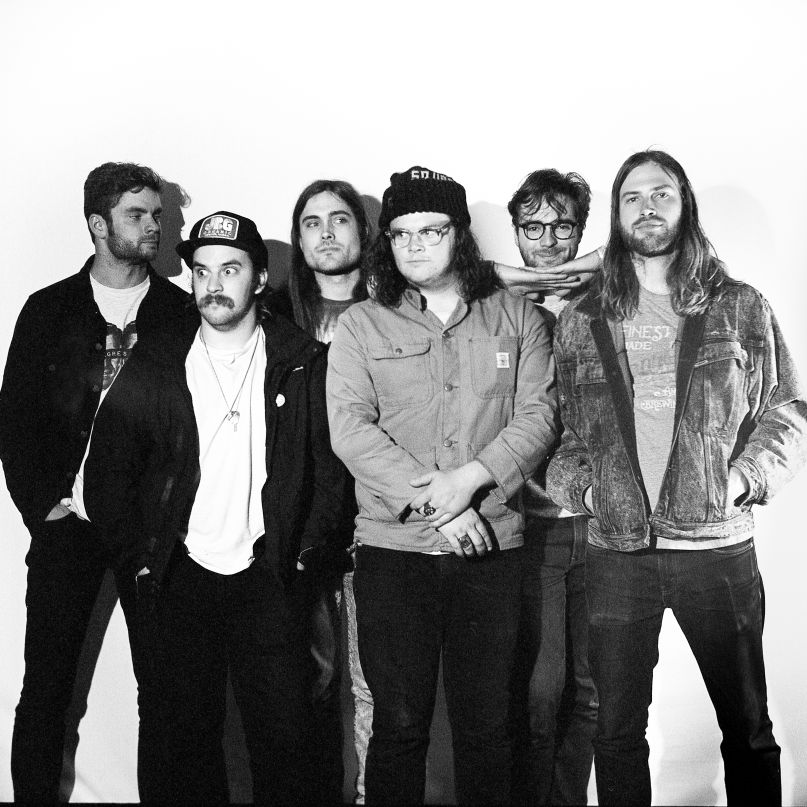 This year during South by Southwest, Consequence of Sound teamed with Jukely and Tito’s Handmade Vodka to bring Off the Avenue to Austin. We invited nearly 30 bands to visit our special 5th Street Studios setup and film exclusive sessions.

Our latest episode features none other than Nashville favorites Diarrhea Planet. Cramming four guitarists into the modest space of 5th Street Studios may seem like an impossible task, but this group of relentless garage punks packed in and rocked out. First they brought down “Hammer of the Gods” from their smash I’m Rich Beyond Your Wildest Dreams, followed by an ode to “Platinum Girls” off the Aliens in the Outfield EP. Check out both clips below.

Revisit our past SXSW OTA sessions with Doomtree, Monster Rally & Jay Stone, Krill, The Stone Foxes, Yumi Zouma, Milo Greene, Turbo Fruits, and Wilsen, and stay tuned for more from The Zombies, The Vaccines, Mew, The Districts, Kevin Devine, Son Lux, San Fermin, Kopecky, Rubblebucket, ADVAETA, Torres, and others. You can also still dig deep into all the Off the Avenue sessions here.

“Hammer of the Gods”:

To catch the six-piece live in person, check out their upcoming tour schedule below.