Off the Avenue: Kopecky 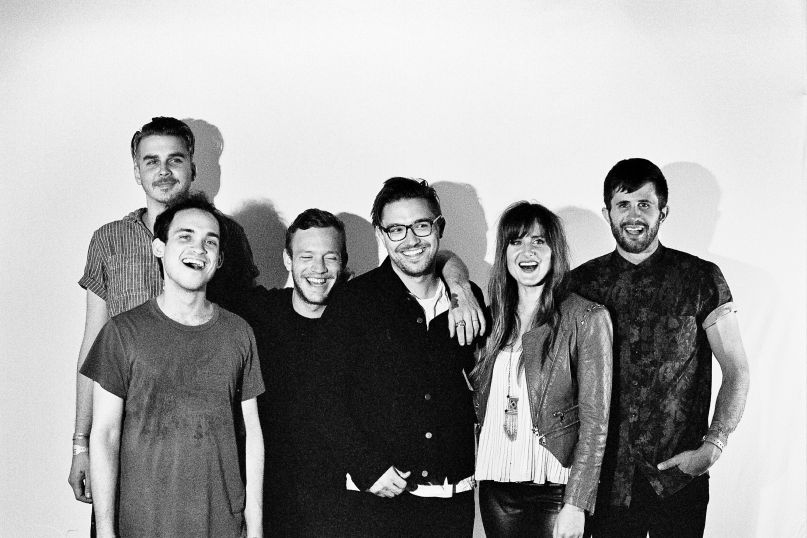 This year during South by Southwest, Consequence of Sound teamed with Jukely and Tito’s Handmade Vodka to bring Off the Avenue to Austin. We invited nearly 30 bands to visit our special 5th Street Studios setup and film exclusive sessions.

Among the bands who stopped by our studio was Kopecky — formerly known as Kopecky Family Band. At the time, the Nashville indie rockers were previewing material from their new record, Drug for the Modern Age. Seeing as the album just dropped earlier this week, however, consider these performances of album cuts “Talk to Me” and “Quarterback” celebratory moments. Check out both videos below.