Prince unveils “Baltimore”, his tribute to the people of Baltimore — listen

"Let's all continue to fight the good fight and confront inhumanity on every level until the day it is no longer." 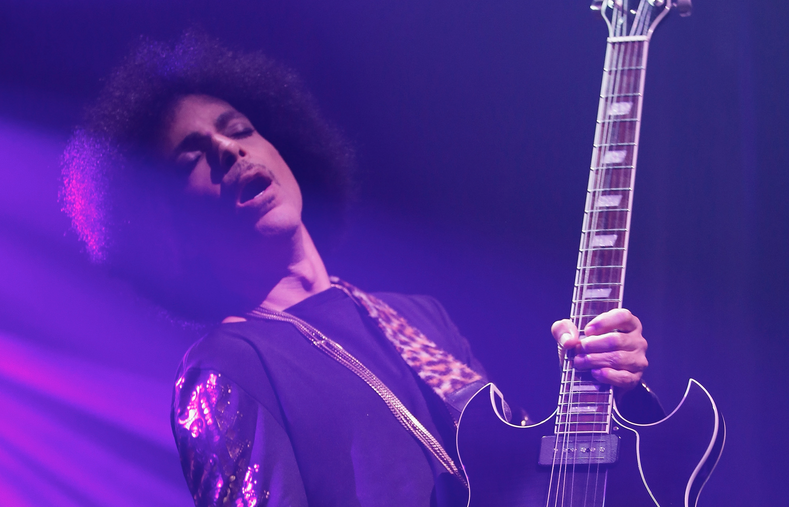 Tomorrow, Prince will take the stage at Baltimore’s Royal Farms Arena for Rally 4 Peace, a concert honoring Freddie Gray, the Baltimore man who was allegedly killed while in police custody. In anticipation, Prince has debuted a new song.

Aptly entitled “Baltimore”, the song “addresses the unrest in Baltimore and the socio/political issues around the country in the wake of a slew of killings of young black men.” It’s dedicated to “all of the people of the city of Baltimore.”

The song’s accompanying SoundCloud description adds, “Please know that all involved in this project never take for granted the privileges we have in this country. Let’s all continue to fight the good fight and confront inhumanity on every level until the day it is no longer.”