Ranking the Album: Public Enemy’s Fear of a Black Planet

Sorting through and acknowledging one of hip-hop's landmarks. 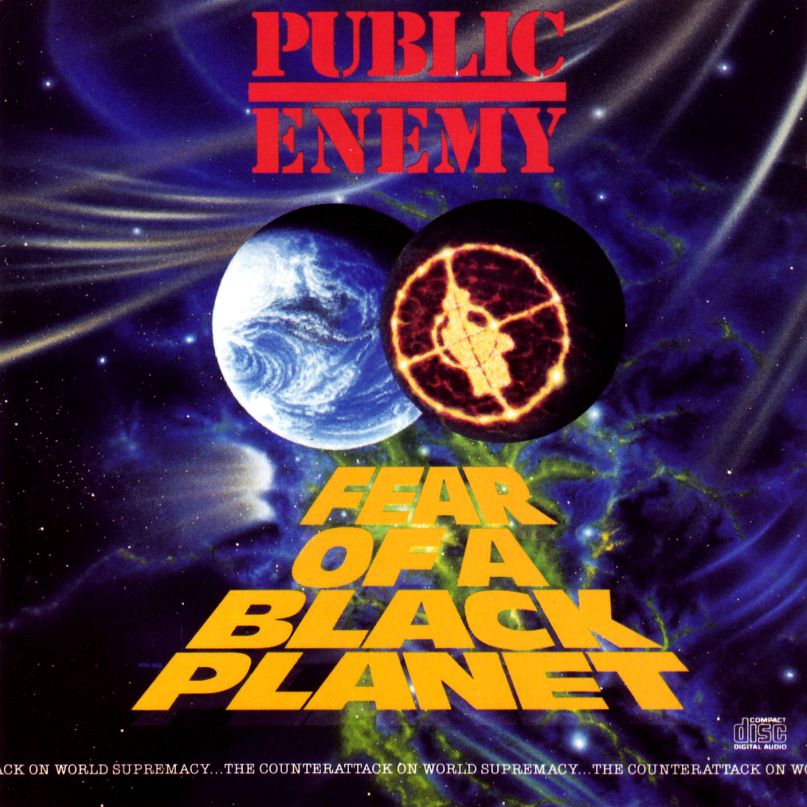 Ranking the Album is a feature in which we take an iconic or beloved record and dare to play favorites. It’s a testament to the fact that classic album or not, there are still some tracks we root for more than others to pop up in our shuffles. Today, in honor of it recently turning 25, we rank the tracks of Public Enemy’s Fear of a Black Planet from worst to best.

How do you follow a classic? If you’re Public Enemy, you make another. In 1988, the group bum rushed the show with their powerful sophomore album, It Takes a Nation of Millions to Hold Us Back, one that still stands as a seminal rap artifact today, and they established themselves as the militant, sociopolitical voice of black oppression. With a strong singles run, including “Rebel Without a Pause”, “Bring the Noise”, and “Don’t Believe the Hype”, the group became an unlikely commercial success, taking edgy shots at white pop culture icons and weaponizing black nationalism. Elvis was a hero to most, but he didn’t mean shit to them. Louis Farrakhan was their prophet. They were voicing their opinions with volume, and Chuck D was the mouthpiece of their radical brand of social commentary, one that knew no bounds.

With the huge cultural impact of It Takes a Nation… pushing them to platinum status, Public Enemy doubled down on their politically charged message with their 1990 follow-up, Fear of a Black Planet. The album was inspired by Dr. Frances Cress Welsing’s theory of “Color Confrontation and Racism (White Supremacy)”, with a thesis spelled out by the album’s title, and the result was another masterstroke. Fear of a Black Planet, which has been preserved by the Library of Congress in the National Recording Registry, is a black empowerment piece with strong criticisms of institutional racism, and though not Public Enemy’s best work, it is the truest to the group’s core mission statement. Here, Consequence of Sound editors and staffers rank every track on the album, exploring why it remains one of rap’s greatest and most controversial albums 25 years later.