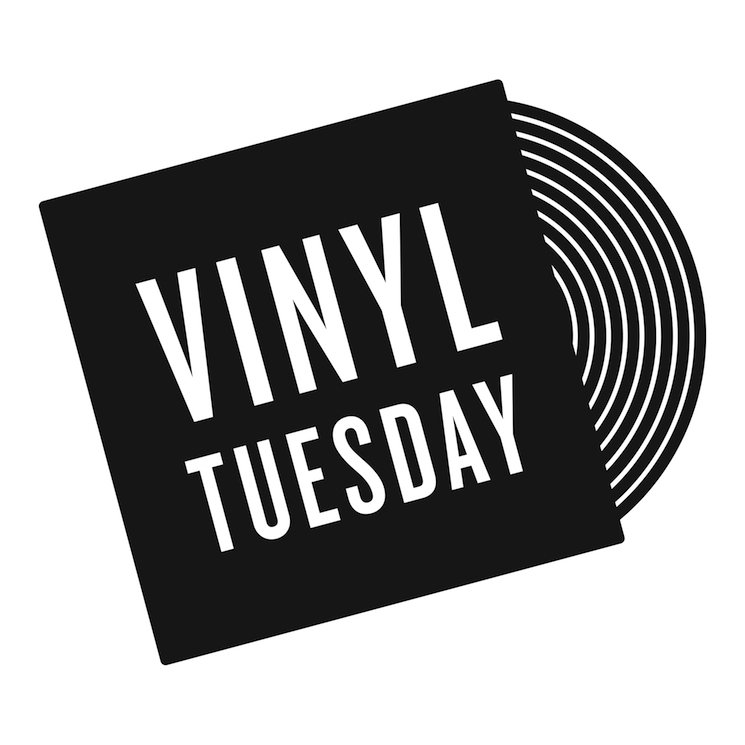 Despite what Neil Young says, vinyl records are alive, well, and look as though they’re here to stay for the foreseeable future. In fact, in 2014 nearly eight million records were purchased, an almost 50% increase in sales from the previous year. Capitalizing on the format’s renaissance, the organizers behind Record Store Day have announced that they’ll be expanding their reach with a new weekly program called Vinyl Tuesday.

Modeled on the biannual Record Store Day extravaganza, the new event will offer fans the opportunity to snag exclusives each and every week from their favorite independent record shops (note: not Urban Outfitters). For reference, April’s installment of RSD (led by the one and only Dave Grohl) featured unique selections from the likes of Foo Fighters, Father John Misty, Ryan Adams, Florence and the Machine, and Future Islands.

According to a press release, Vinyl Tuesday will include five different kinds of releases: “catalog releases, commercial and promotional releases, releases made specifically for the Record Store Day indie community, vinyl editions of albums that were previously released on CD and digitally, and exclusive vinyl releases that drop before their digital editions.”

An official launch date for Vinyl Tuesday has yet to be confirmed, but the new affair will no doubt calm the nerves of those music lovers who were sad to see the global album release date pushed from Tuesday to Friday — now, they can cop new records twice a week.