Tink is yet *another* live-action production from Disney 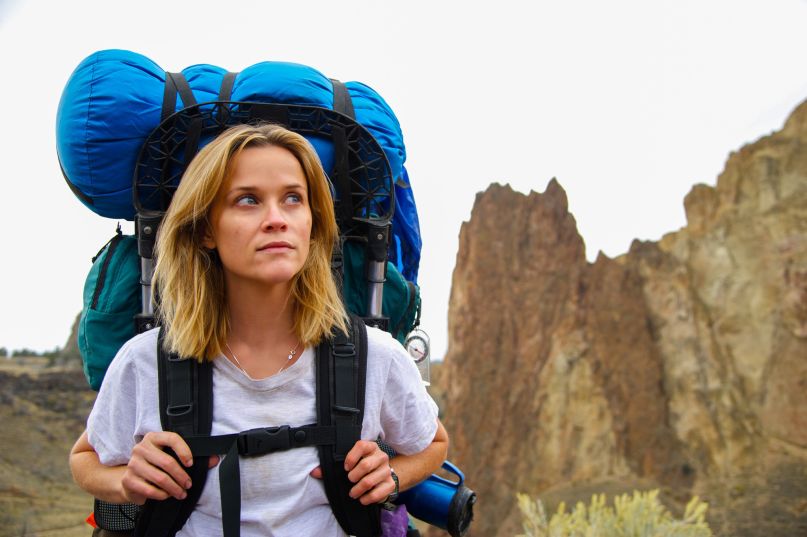 Disney’s live-action train continues to chug along: Reese Witherspoon has been tapped to star in Tink, a new film based on the Peter Pan fairy character Tinker Bell.

Tink will be produced by the Hot Pursuit actress alongside her Pacific Standard production partner Bruna Papandrea, but the project’s still listed as in being in the development stages. Screenwriter Victoria Strouse, who’s also attached to Finding Dory, the upcoming Finding Nemo sequel, will pen the script.

Tink is just the latest in Disney’s growing list of recent live-action productions, which includes updated versions of Cinderella, Beauty and the Beast, Dumbo, Sleeping Beauty (Maleficent), and Alice in Wonderland. It’s not to be confused with Warner Bros. Pictures’ Pan, a different Peter Pan-affiliated flick starring Hugh Jackman and Rooney Mara, which is set to open in theaters later this year.