Roger Daltrey threatens to cancel concert due to marijuana smoke

The Who frontman says he's very allergic to pot smoke 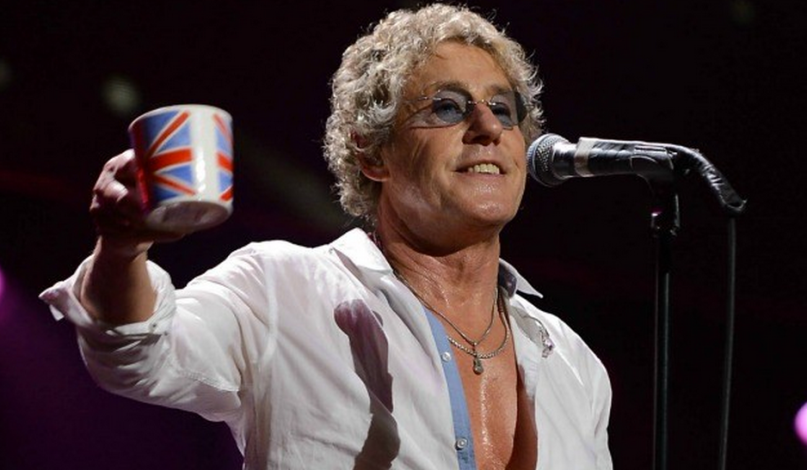 The Who don’t seem to live by the tried and true mantra of “sex, drugs, and rock ‘n’ roll.”

According to Newsday, frontman Roger Daltrey threatened to prematurely end the band’s concert in Long Island on Wednesday night due to an excessive amount of marijuana smoke.

Daltrey is apparently very allergic to pot smoke and the mere presence of it causes his voice to shut down. Adds Newsday, “The smoke’s impact was almost immediate on his voice, which went from crystal clear and potent for the opening ‘I Can’t Explain’ to something rougher and more limited during ‘I Can See for Miles.'”

As you can see in the video below, Daltrey ultimately confronted the audience member who was smoking, threatening to walk off stage unless the bud was put out. The fan seemingly obliged and the show continue on as planned.