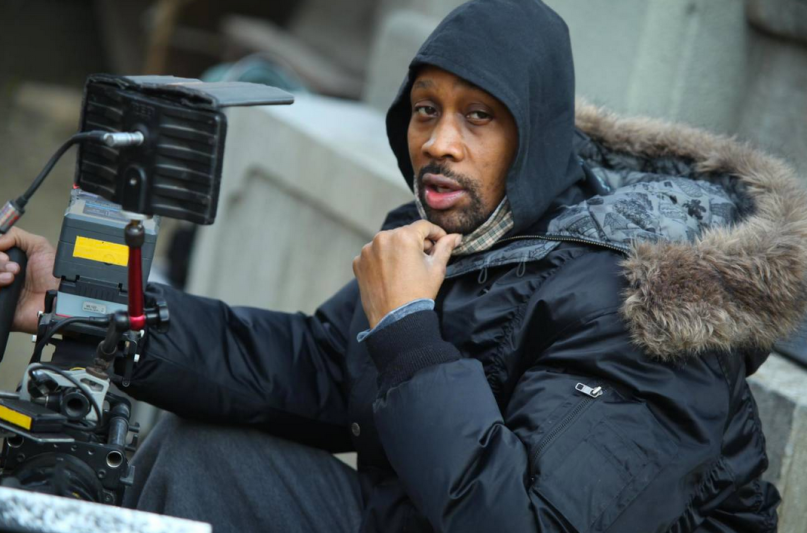 Wu-Tang Clan’s RZA is returning to the director’s chair for his second feature-length film. If you’re expecting a kung-fu classic like The Man with the Iron Fists, however, prepare for a swift left turn. The rapper’s new movie is a musical drama starring Azealia Banks, Common, and Jill Scott.

Entitled I, the story centers on Banks’ character, a young rapper and college student who enrolls in a poetry course in hopes of improving her lyrical prowess. Instead, she uncovers a passion for slam poetry. Scott portrays the class’ professor, an educator who feels rap and slam poetry should remain separate worlds. Common plays a mentor figure, while Orange is the New Black and Selma actress Lorraine Toussaint portrays Banks’ character’s mother. Update: According to a press release, the film is actually called Coco.

The film is said to be in the vein of Eminem’s 8 Mile. Nicole Asher wrote the script and Paul Hall (Shaft, Soul Plane) is producing for Lionsgate. Filming is set to begin this week on location in New York City.