Films are said to have a coming-of-age scope with "John Hughes humor and emotion." 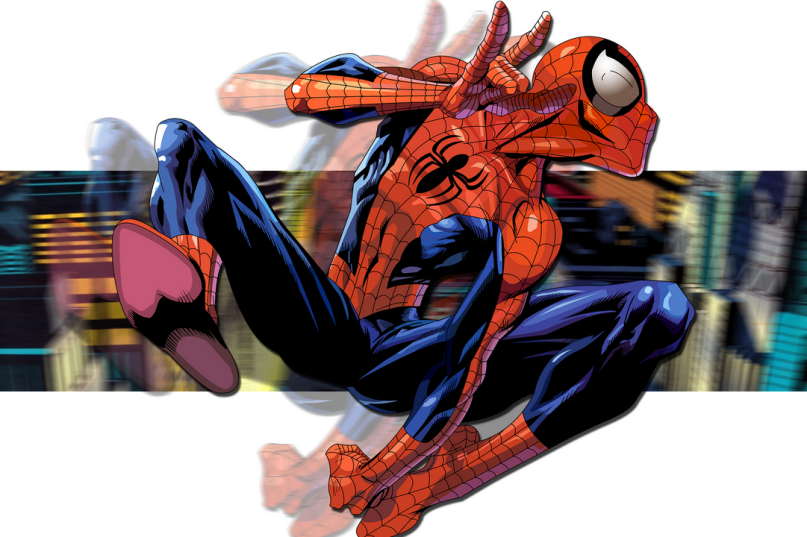 With Avengers: Age of Ultron officially a mega-success, Marvel has now turned its focus to its newly re-acquired flagship, Spider-Man. Marvel Studio head Kevin Feige and the folks at Sony Pictures are rumored to be gearing up to debut the rebooted character in Captain America: Civil War on May 6, 2016, but they’re also plotting his solo adventures in a new franchise.

According to a report from Deadline, the current game plan is to make “three to four” movies that follow Peter Parker through his years in high school. This means that unlike previous incarnations of the character, we won’t see him graduating and going to college, but instead watch him progress through his high school grades. It’s a smart play, since it hasn’t been done this way before and Marvel doesn’t have any truly young heroes on its roster yet.

While we won’t be treated to another retelling of Spidey’s origins, the new films are said to have a coming-of-age scope with “John Hughes humor and emotion.” There’s also a rumor that the first movie in the series will be titled Spider-Man: The New Avenger.

Casting for the title role is said to be down to two names: Asa Butterfield (Ender’s Game, Hugo) and Tom Holland (The Impossible). Many speculate that Marvel has actually already cast Butterfield, who has been a favorite of the studios since “day one.” As for who will be helming the Sony-driven film, the list is a bit longer: Jonathan Levine (Warm Bodies, 50/50), Ted Melfi (St. Vincent), Jason Moore (Pitch Perfect), Jared Hess (Napoleon Dynamite), and John Francis Daley and Jonathan M. Goldstein (the new Vacation) are all under consideration.

Most of this is purely rumor at this point, but with the way new Sony studio chief Tom Rothman works and considering the moment of Avengers, we could hear official announcements by the end of next week.