Three new features now available in the US, UK, Germany, and Sweden 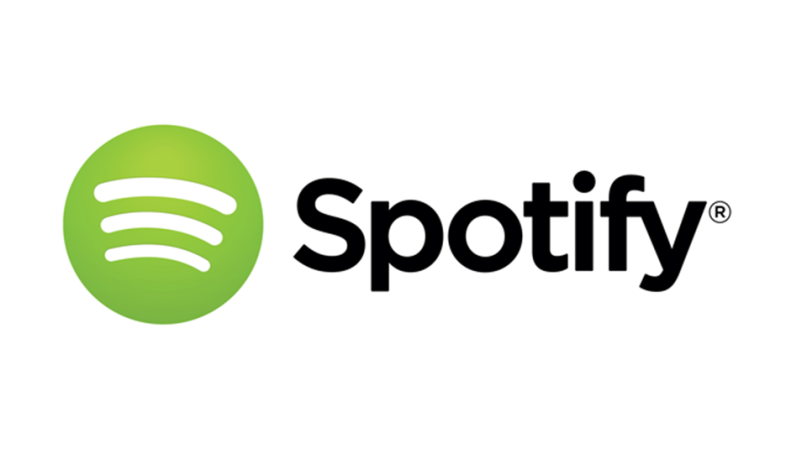 At an event in New York City on Wednesday, Spotify announced three new features aimed “to better integrate music into people’s lives.” “Shows,” “Now,” and “Running” are all available as of today for Spotify users in the US, UK, Germany, and Sweden.

“Shows” is the company’s long-anticipated entry into on-demand video streaming. Deals are in place with BBC, ESPN, Vice News, Adult Swim, and TED, which allow users to watch clips of programs from these networks. As Spotify’s website puts it, “Get the news for your commute, the giggles for lunch, and a story before bed.” Podcasts are also included in the “Shows” section.

“Running” is perhaps the most “innovative” new feature announced at the press event. In addition to playlists and new music specifically designed for running, Spotify has found a way to use the accelerometer in your phone to find songs that match your running rate. According to the company, their app is now able to pair your tempo to a song’s BPM in as little as five seconds. Some of the tracks will have been specifically created for the app, including new music by Tiësto, who said he had to write faster music than he’s used to so it would work for running.

Additionally, Spotify has introduced mood, activity, and time-of-day specific playlists as part of its “Now” feature. In other words, Songza.

Earlier in the week, Spotify announced a partnership with Starbucks. 7,000 coffee shop locations will be given access to premium subscriptions, with barista’s having control over the music “using tools provided by Spotify.” The streaming giant also has a new deal with Nike+, which presumably ties into the new Running feature.

All of these new offerings are no doubt Spotify’s attempt to further incentivize its subscriber base amid an increasingly cluttered streaming music market. Recently, it was reported that Spotify is being pressured by competitors like Apple as well as major labels to rid its free subscription service.