In short, the man’s had one long, bizarre career. 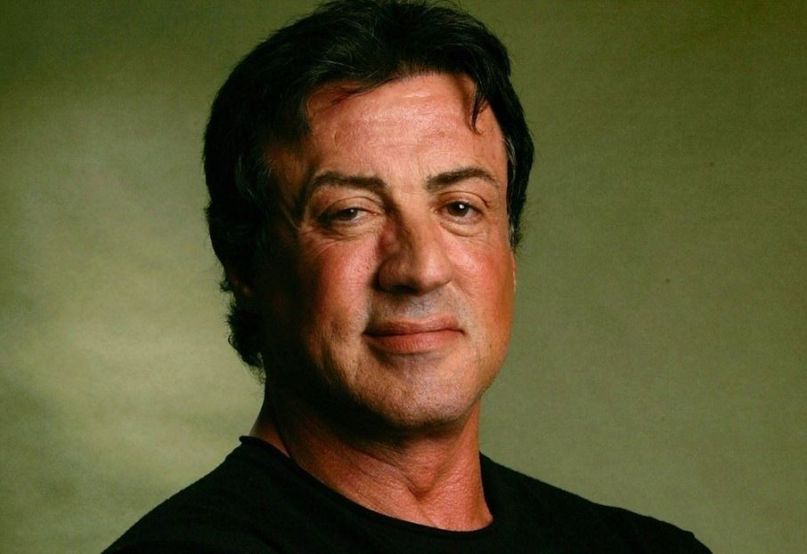 Strange Arcs is a feature in which our film staff explore the unlikely, unusual, and downright bizarre career arcs of some of our favorite film industry mainstays.

Over the past 40-plus years, Sylvester Stallone’s ripped physique and earnest face have been plastered on movie screens around the world. Though he’s also a successful writer and director, acting is his real bread and butter, resulting in critically acclaimed performances in Rocky and Cop Land, iconic turns in Rambo and The Expendables, and whatever the hell Stop! Or My Mom Will Shoot was. Sure, Stallone’s an internationally bankable action star, but he’s also tried his hand at comedy, drama, animated films, and musicals. In short, the man’s had one long, bizarre career. In honor of Rambo: First Blood Part II, which celebrates its 30th anniversary this week, I’ve decided to examine one of Sylvester Stallone’s strangest career arcs in a little more depth. So sit back, don your favorite sweaty bandana, and enjoy.