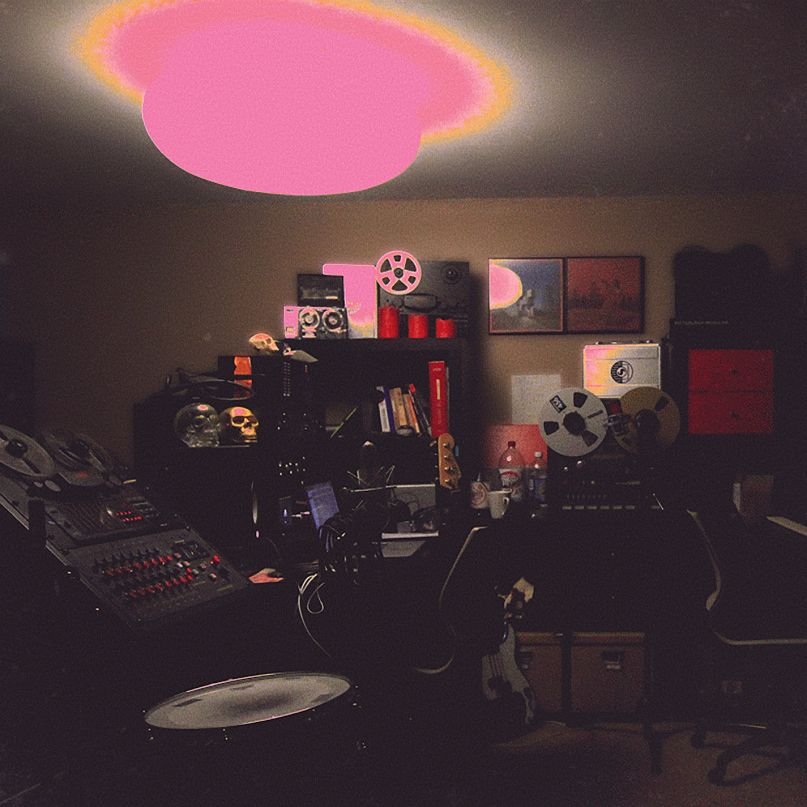 On May 26th, Unknown Mortal Orchestra will return with its third studio album, Multi-Love, via Jagjaguwar. In anticipation, the LP is streaming in full at NPR.com.

The follow-up to 2013’s II finds the band exploring the roots of psychedelic rock. “The new songs channel the spirit of psych innovators without ignoring the last 40 years of music, forming a flowing, cohesive whole that reflects restless creativity,” a press release notes. The nine-track effort, as its name suggests, is also about the power of love. Frontman Ruban Nielson recently explained the importance of the album’s title:

“It started from thinking about a futuristic reassessment of the Love-with-a-capital-L, hippy kind of thing. And I tried to take that idea and make it personal. There’s some things that happened in my private life that were … Well, it was ironic that I’d decided to call the album Multi-Love, because it started to have this double meaning. But I want people to have their own experience with it. Because it could be about infidelity too, or a love-triangle, or it could be about somebody dealing with bisexuality. And at the moment I don’t wanna tell the story of what my experience was, because I don’t want to make it just mine. That’s the idea of ‘Multi-Love’ as well. It could mean literally everything – nobody’s excluded from it. Because often, when a straight man writes a love song, how does that affect you if you’re gay and you’re listening to the love song? You have to flip your idea, you have to kind of go, ‘Okay that’s not really for me.’ So I wanna write songs where people can relate to it in a way that’s way less specific than me saying, ‘This is what’s happening in my life.’”

Multi-Love is preceded by “Can’t Keep Checking My Phone” and the title track. Watch the music video for the latter below.