The lyrics of recent No. 1 singles average at a third grade reading level 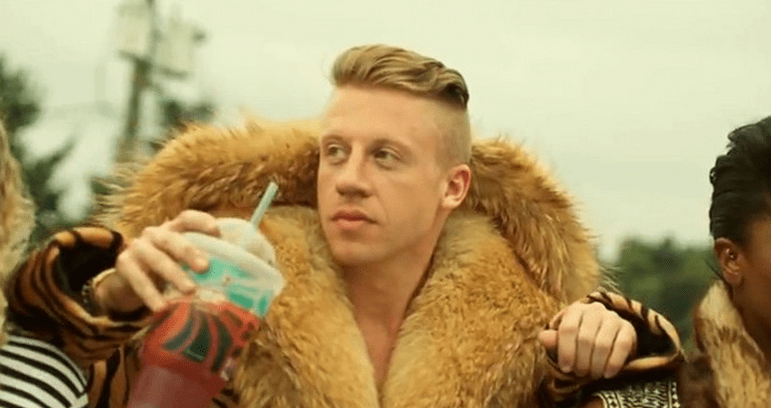 No one would ever dare to compare the writing prowess of artists like Macklemore, Nicki Minaj, and Katy Perry to Chaucer and Ginsberg, but a new study from Andrew Powell-Morse reveals just how dumbed down the lyrics are for songs currently dominating the Billboard charts.

Whereas chart-toppers in 2005 read between a third and fourth grade level, a decade later that average is declining, and fast. In 2014, the reading level of a Billboard No. 1 single averaged between a second and third grade reading level, with the bar trending downward in five of the last 10 years.

At an individual level, the data is even more fascinating. The average reading level of Eminem is a grade-and-a-half higher than Beyoncé, while Nickelback (!) tops Foo Fighters by nearly a number letter grade. In the world of pop music, superstars like Mariah Carey and Adele rank a full number grade higher than the likes of Lady Gaga and Ke$ha.

Below, you can find a few more infographics illustrating the data. The full report can be read here.