The title track from the Seattle rockers' debut EP 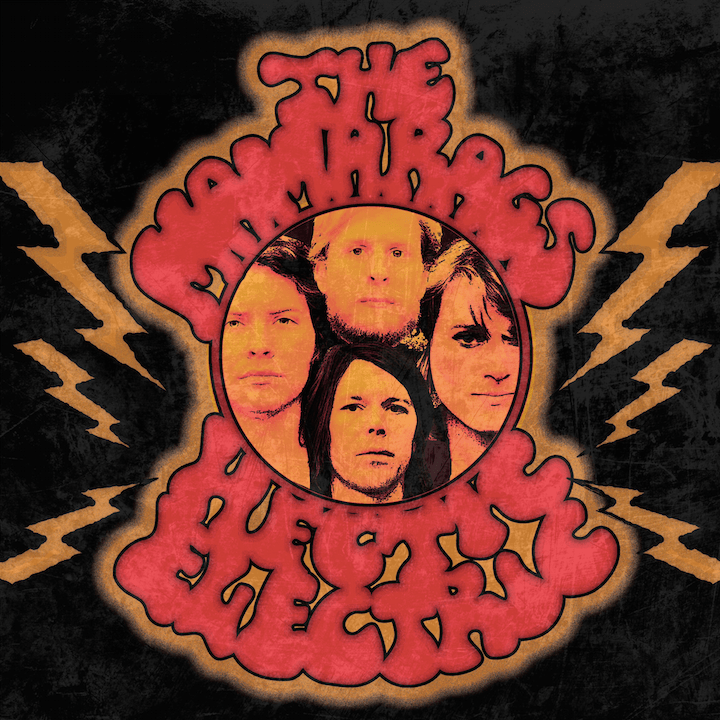 When people utter that incessant cliché, “Rock is dead,” they’re more often than not referring to the sound of the genre’s heyday. People looking for heavy riffs, swaggering drums, and stomping bass lines with no-nonsense declarations about living life on your own terms have a new sound to look towards, and it’s coming blaring out of Seattle. That’s where they’ll find classic rock and roll outfit The Mama Rags, a quartet out to quiet those whole doubt the ferocity of modern guitar music.

Formed in 2013, The Mama Rags strive to collide those vintage styles to present sensibilities. After two years honing their sound, their ready to unleash their rock concoction on the world with their debut EP, Hectic Electric. The effort’s title track is a nice summation of the band’s sound. Guitar lines bend high as they strut atop a triple-heartbeat bass drum. Bass drives along until the six-strings spiral it all out of control for soaring, garage-built solos on the bridge. The lyrics, meanwhile, are pure rock and roll: “Twistin’ and bleedin’ all over the stage/ Watch me strut like an animal, rattle my cage/ ’cause it’s real and it’s high/ and I give all I have just to see what you got.”

What you got? Take a listen and find out:

Hectic Electric is due out June 16th via FunkFarm. The band will support the release with a short jaunt through their native Washington state, and you can find those dates below.