Plus, details on the revived series' composer and filming location 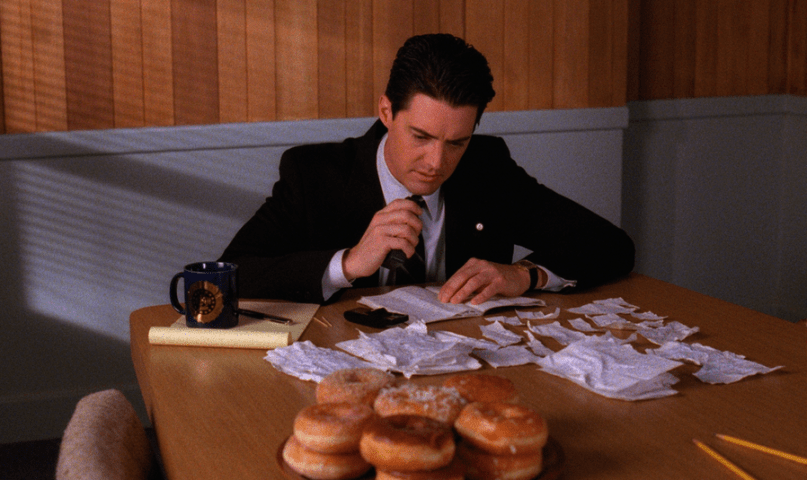 With David Lynch back on board, production for the new season of Twin Peaks is full steam ahead. Correspondingly, we’ve received new details on what to expect.

For one, the show’s third season will span 18 episodes, double the amount than previously announced. Some fans have speculated that the number of episodes was one of Lynch’s main points of conflict with Showtime, which will be airing the revived series.

Additionally, Angelo Badalamenti is confirmed to be scoring the new episodes. The American composer created the music for the first two seasons of the show in addition to other Lynch projects such as Blue Velvet.

Also of note: Twin Peaks will be filmed in North Bend and Snoqualmie, Washington, including Double R Diner, which is being restored specifically for the series.

These revelations were made by cast members y Sherilyn Fenn and Sheryl Lee during a Twin Peaks panel at Crypticon in Seattle.