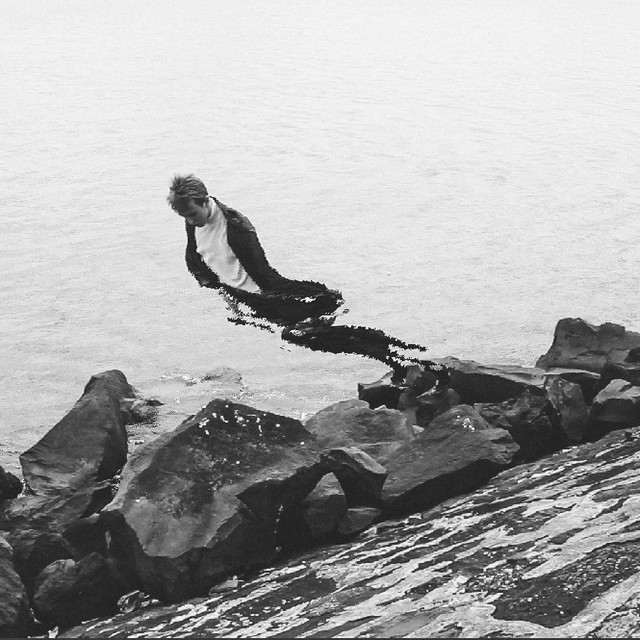 For rising New Zealand wunderkind Thomas Stoneman, better known simply as Thomston, 2015 has been a prosperous year. Last month, he released his Backbone EP, a four-track collection anchored by the minimalist alt-pop morsel “Collarbones”. He also recently was taken under the wings of Saiko, the powerhouse management company behind fellow Kiwi superstar Lorde. Thomston is looking to build on his success with a new single called “Expiry Date” and his first-ever European tour, which is slated to kick off this week in Paris.

Much like the material on Backbone, “Expiry Date” draws its strength from its solid and clean pop foundation. Beats simmer but never burst; Thomston’s voice dances yet doesn’t stray off course. The title — as well the Lost-like countdown heard within the track’s first few seconds — suggest that something is on the verge of collapse or will soon cease to be relevant. That’s certainly not the case for Thomston, who, at only 19 years young, sounds like he’s in it for the long haul. Listen in below.