Tyler the Creator says Odd Future is “no more” 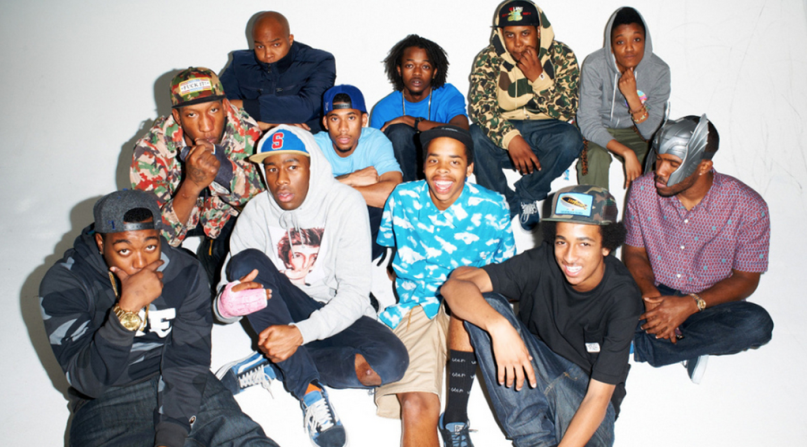 Tyler the Creator, Earl Sweatshirt, and Frank Ocean came up together as part of the hip-hop collective Odd Future. But as each member experienced success in his respective solo career, the activities of the group began to wane. Now, Tyler has seemingly confirmed the end of Odd Future via a series of tweets to fans.

Following a few nostalgic postings about Odd Future, Tyler tweeted, “Although its no more, those 7 letters are forever.” The MC did not outright confirm the group’s demise, but presumably those “seven letters” are a reference to OFWGKTA, the initials for Odd Future’s full name (Odd Future Wolf Gang Kill Them All).

although its no more, those 7 letters are forever.

no sympathy for male virgins who're in their feelings about tyler pointing out and solidifying the obvious.

Tyler has been known to troll the media over the years, but there’s reason to believe his tweet was not in jest. The principal members of Odd Future have not collaborated in some time and Tyler previously discussed his strained relationship with Earl.

Below, listen to some of Odd Future’s most notable tracks.