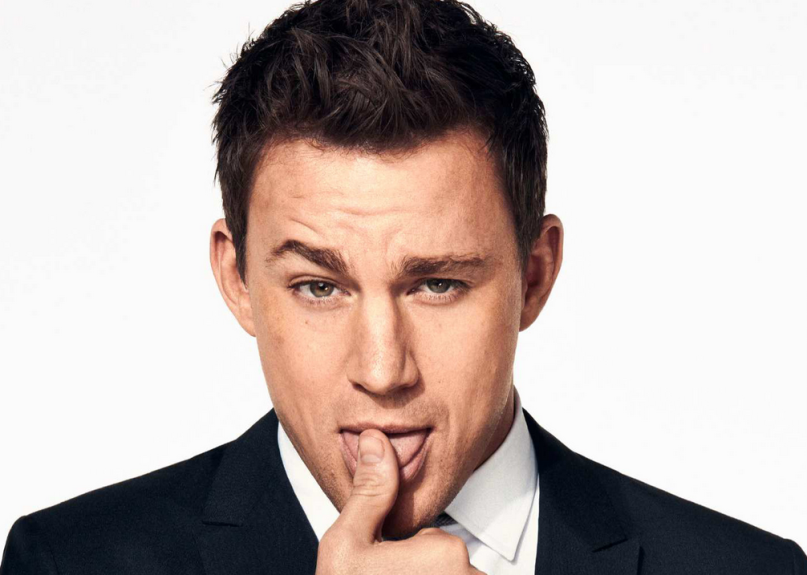 Warner Bros. and Sony were in a fierce bidding war yesterday over the rights to The Forever War, an adaptation of Joe Haldeman’s sci-fi novel from Channing Tatum’s Free Association production house. At the end, Warners came out on top, and the film has a new home.

Since 2008, 20th Century Fox had held the movie rights to the classic story, and even had long-time fan Ridley Scott on as director. Following at least seven script re-writes, however, the rights recently lapsed back to visual effects artist Richard Edlund. Tatum’s Free Association got involved, and now the film has a home at Warner Bros. Tatum will star in the film, with a script coming from Jon Spaihts (Prometheus, Doctor Strange).

The Forever War follows the story of a soldier enlisted as part of a special military task force in a battle against the alien Taurans. His war with the race takes him deep through space, and the resulting time dilation means the Earth he left behind ages by centuries while he remains relatively young. Different races, heterosexuality, and multiple languages all evolve out of the normal human cycle while Tatum’s character and his lover, a female soldier, fight the war and age slowly.