Watch Black Angel, the long-lost short film that ran before Star Wars: The Empire Strikes Back 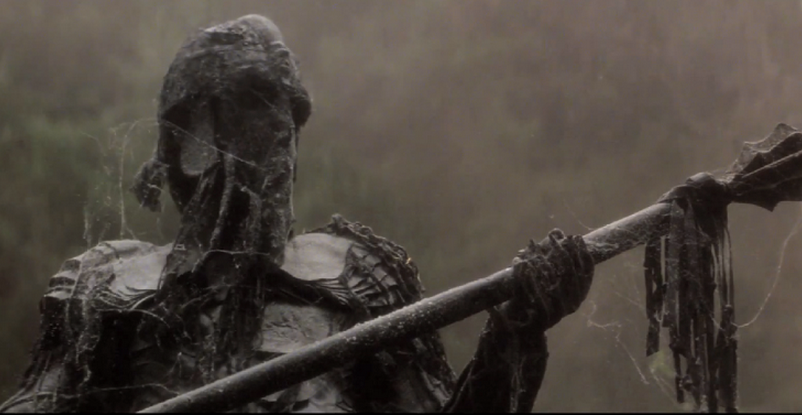 Roger Christian likely isn’t a name you’ve heard before, but he had a hand in several seminal films of the 1970s, including Alien, for which he served as art director, and Star Wars Episode IV: A New Hope, for which he worked as a set decorator. His work on A New Hope put him in the good graces of director George Lucas, who requested that Christian make a short film to screen before Star Wars Episode V: Empire Strikes Back.

Christian’s dark fantasy short, Black Angel, only ended up screening in a few UK theaters in 1980. It was thought to be lost for decades until the negatives of the film were recovered four years ago. After scrupulous restorations, the film was recently returned to its original glory.

Now, Christian has uploaded the film to YouTube with a short preamble from the director himself, teasing exciting news about the film coming June 2nd. (If I were a betting man I’d predict the short will be remade into a feature film for a new audience.)