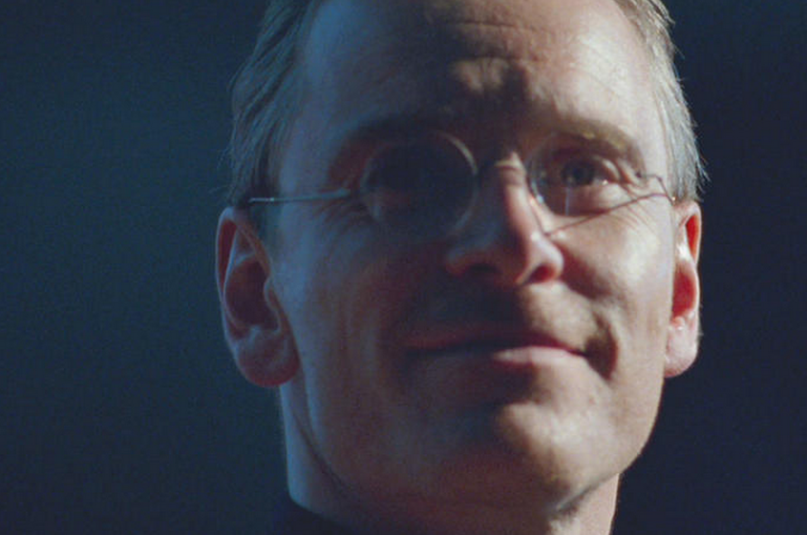 Sorkin’s script revolves entirely around three significant events in Apple’s history: the launch of the Mac computer, the acquisition of software company NeXT, which enabled Jobs to return to the company in 1996, and the introduction of the iPod.

Steve Jobs is set to hit theaters on October 9th.