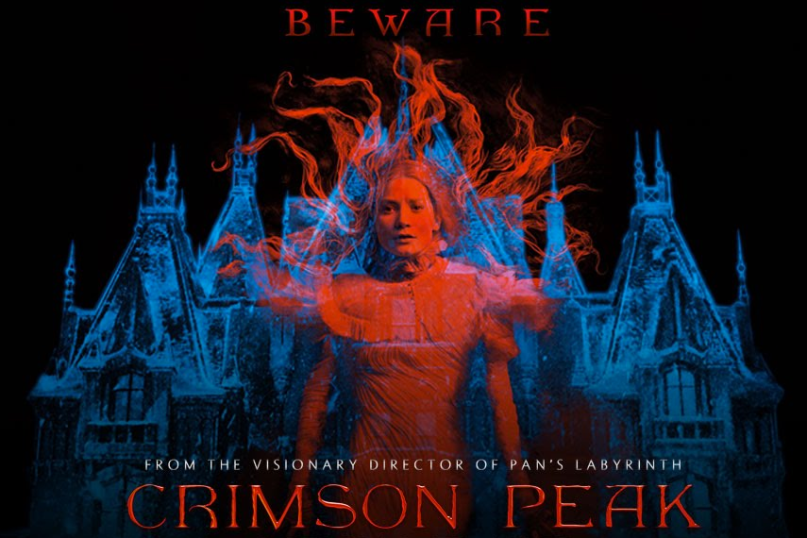 Set for release on October 16th, the gothic horror story focuses on siblings, played by Jessica Chastain and Tom Hiddleston, residing in a massive 19th century mansion that houses dark, bloody secrets. When an aspiring author, portrayed by Mia Wasikowska, marries Hiddleston’s character, she begins to uncover truths about her new husband that terrify her.

del Toro had a four-story house built specifically for the film. He wrote the script alongside Matthew Robbins. Watch both the domestic and international trailers, the latter of which offers different footage and a clearer picture of the story, below, followed by the official synopsis.

In the aftermath of a family tragedy, an aspiring author is torn between love for her childhood friend and the temptation of a mysterious outsider.  Trying to escape the ghosts of her past, she is swept away to a house that breathes, bleeds…and remembers.”