AC/DC’s entire catalog is finally available on Spotify, Rdio, and other streaming services

For fans old and new, Christmas has come early 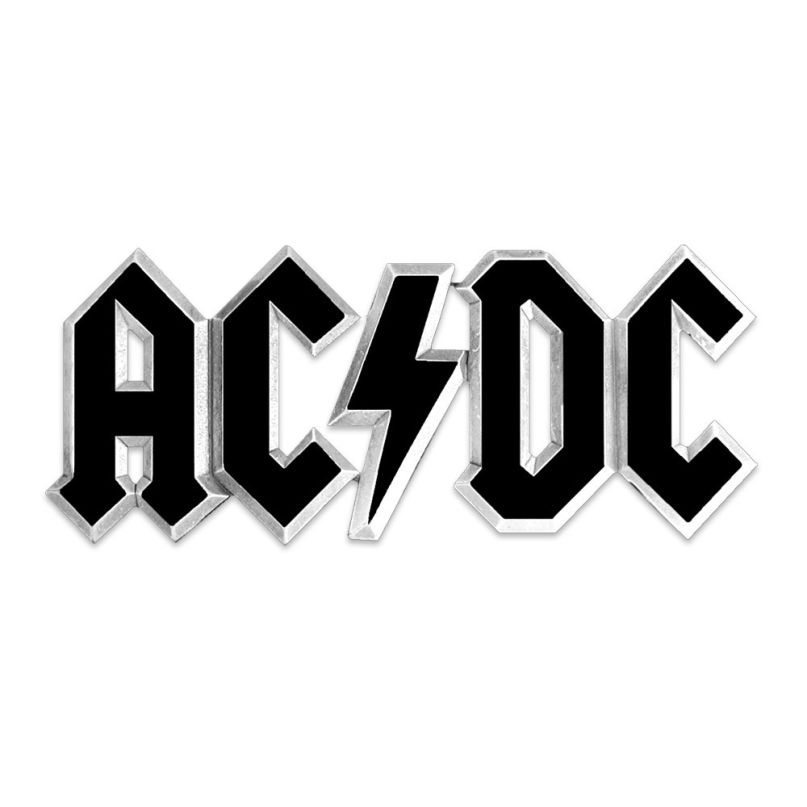 The official launch of Apple Music may be snatching up most of the headlines today, but other streaming services are celebrating a big win of their own: the extensive, legendary discography of AC/DC.

After holding out for years, the Australian rock outfit has finally made its entire catalog available to Spotify, Rdio, Rhapsody, and of course Apple. For fans old and new, the move reads like an early Christmas gift — everything from Back in Black to Let There Be Rock to countless live albums is now just a mere click away.

The Beatles and Thom Yorke are two of the remaining artists who refuse to release their music onto any streaming platforms. Update: Yorke’s music is streaming on Apple Music.

Below, listen to Back in Black in full via Spotify because you totally can now.

Also watch our recent episode of Masterpiece Reviews about Back in Black.