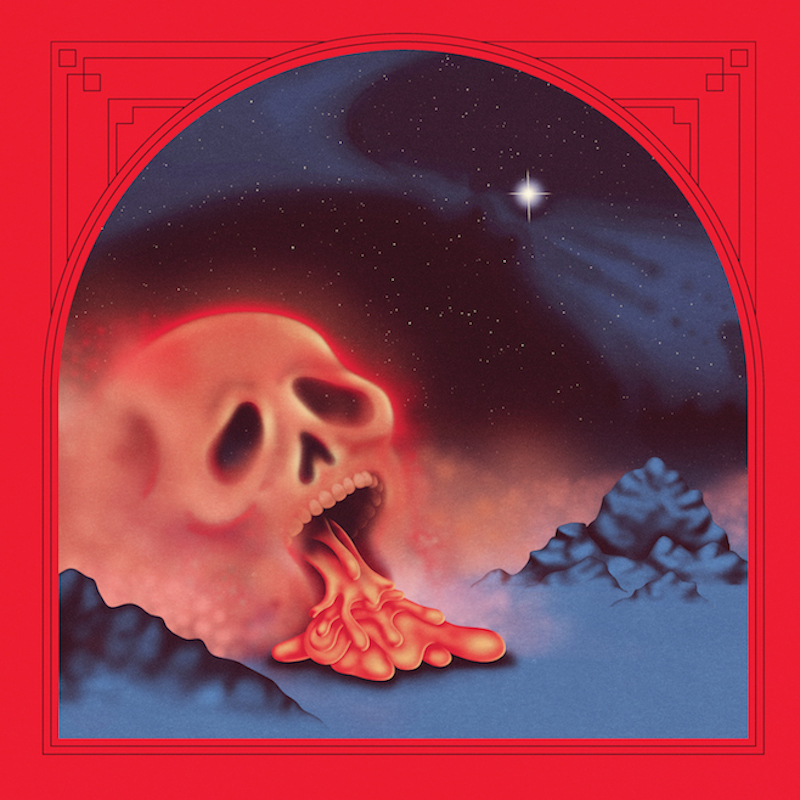 There are relentless artists and then there’s John Dwyer, who is most famously known as the frontman for San Francisco garage rock juggernauts Thee Oh Sees. Dwyer works on music at a unfathomable clip. Thee Oh Sees seem to release an album every year (including one a few weeks ago) despite teasing an extended hiatus, and last year Dwyer reunited with his early 2000s group Coachwhips.

In other words, he’s a prolific machine of rock and roll consistency. But also sometimes monotony. Most Dwyer releases don’t deviate much from the same psych punk formula that’s worked for him forever, which is why his second album under the moniker Damaged Bug is so refreshing. Cold Hot Plumbs, which builds on last year’s Hubba Bubba, is fueled by fuzzy synths rather than slashing guitars, making the album sound more like a long-lost record from The Unicorns than Thee Oh Sees.

For worried Thee Oh Sees fans, though, the recognizable Dwyer trademarks — the whisper-singing, the lo-fi production, the ceaseless rush of extraneous noises that buzz at random times — are still present on Cold Hot Plumbs, despite the fundamental instrument swap. These are best summed up on slinky single “The Mirror” and the danceable “Jet in Jungle”, the latter of which sounds like it could pass for a Moog-addled update of The Clean’s “Tally Ho”. Other songs toy with the formula even more. Can seems like a significant point of influence for Dwyer on this record, especially on the jazzy “Der Mond” and the funk bass-driven “What Cheer”.

Cold Hot Plumbs’ main failing is that it occasionally can feel like a pedestrian experiment in honoring some of Dwyer’s favorite bands that Thee Oh Sees’ psych rock sound was too straightforward to capture. Nonetheless, it’s a quintessential Dwyer release: fun, quirky, and full of remarkably solid songs that do his gargantuan catalogue justice.