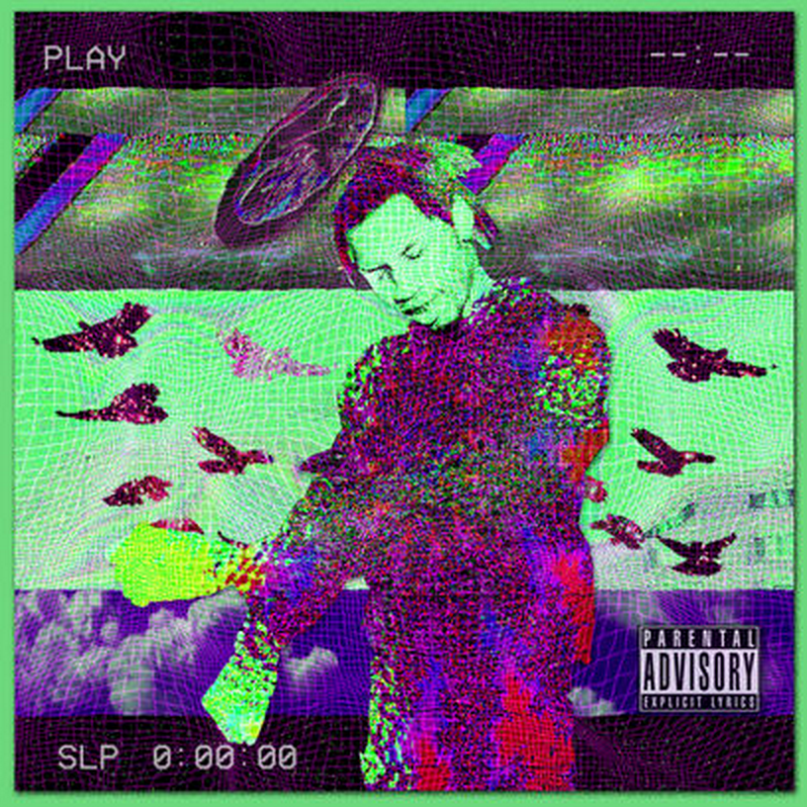 South Florida rapper Denzel Curry has been on the way up for half a decade now, and truly burst onto the scene with his 2013 album Nostalgic 64, one of the year’s best rap projects. Now, two years later, he’s dropped his new “double EP,” 32 Zel/Planet Shrooms, a tonal scattershot from a young artist who has yet to commit to a direction for his music. The concept of a double EP is an unusual one, but Curry defines it by having clear distinctions between the angry Denzel and the trippy Denzel. However, while both facets of Curry’s personality make for an engaging listen, it might have been misguided to stick the two together, as they don’t make a cohesive whole.

The trippy side of Denzel, the Planet Shrooms version, is an upbeat and intellectual Outkast fan with one of the better stream of consciousness flows in rap. And, frankly, this is the facet of his approach that Curry would be wise to expound upon. Songs like “Lord Vader Kush II” and “BWOII” give Curry a chance to experiment with his flow and have fun, messing with tempo and different patterns within the tracks. The angrier Denzel, the 32 Zel version, puts out songs with more immediacy and aggression, with “Ultimate” and “Chief Forever” standing out as two of the best tracks here. But it truly sounds like Curry enjoys making the trippy songs more, and that energy is contagious. Lyricism doesn’t shine when it’s being shouted at you, and Curry’s wit and versatility on the laid-back, lush tracks suit him best.

As separate entities, the two EPs each have a strong identity. But, as it stands, they’ve been morphed together into what plays as nearly an hour of an artist who just doesn’t yet know who he wants to be. Curry is one of the most exciting young voices in hip-hop, and this double EP shows that with a little guidance and some strong focus, his name will be one you’ll see quite a bit in years to come.